According to a US Department of Labor report, over $163 billion in benefits was likely leaked from the unemployment system throughout the Covid-19 pandemic, with a “significant portion” of this attributable to fraud. 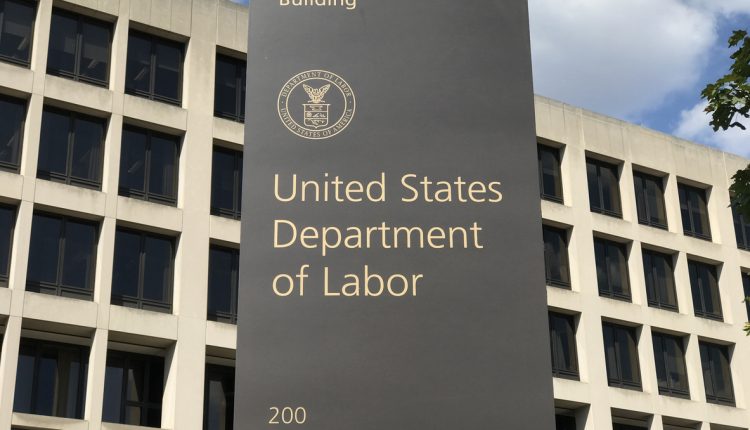 At the beginning of the pandemic, Congress formed several new programmes to support the millions of people who lost their jobs due to the introduction of lockdowns and the onset of economic uncertainty. These programmes, which officially ended last September, worked together to increase weekly benefits, extend their duration, and make more people eligible to receive them.

Over this period, the federal government issued nearly $873 billion in total unemployment payments, with the Labor Department also revealing that criminals were able to defraud the system due to programme weaknesses.

“The unprecedented infusion of federal funds into the UI program during the pandemic gave individuals and organized criminal groups a high-value target to exploit. That, combined with easily attainable stolen personally identifiable information and continuing UI program weaknesses identified by the OIG over the last several years, created a perfect storm that allowed criminals to defraud the system,” the agency’s report said.