Second charge lending has chalked up another impressive month, resulting in a huge 82.6% annual increase for Q1 2022. The figures published by Loans Warehouse suggest the highest annual growth on record for the sector, spurred by the growing popularity of alternative short-term financial products like bridging loans. 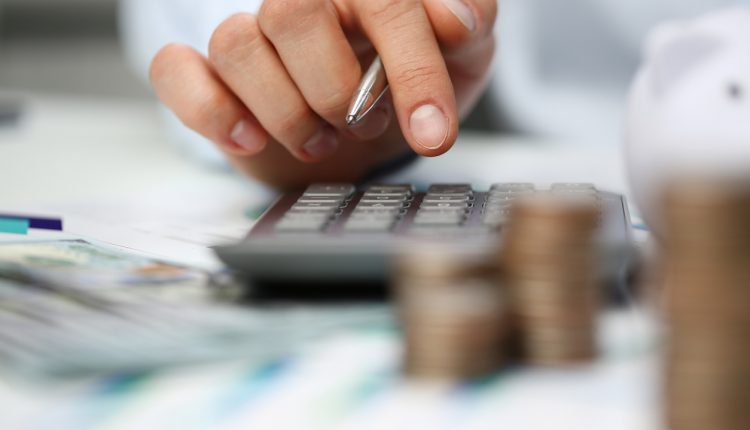 Second charge transaction volumes for March increased by almost 12.5% from the previous month, breaking all records set since the credit crunch. A total of 3,237 loans were issued in March, topping November’s previous record high of 3,036.

Average completion times came out at 22 days – largely unchanged from the previous month.

The figures also indicate that the average term on a second charge loan for March was 21.8 years, but there has also been a major uptake in the number of short term bridging loans issued.

The report also showed that almost 85% of second charge loans were completed at below 85% LTV; the remaining 15% at above 85% LTV.

“One of the biggest impacts on mortgage lending during the pandemic has been on the level of equity available to borrowers,” added Tristam.

“Second charge lending continues to offer an alternative method of raising capital for many, as such we will have highlighted the split of lending over 85% LTV.”

The short-term bridging sector has likewise recorded a monumental performance during the first quarter of 2022, achieving a total combined transaction value of £156.78 million – a major increase of 8.5% compared to the same period last year.

As it becomes increasingly difficult to qualify for affordable finance on the High Street, businesses and households alike are setting their sights on alternative options from specialist lenders.

For 16 months in a row, the most popular use for bridging finance has been purchasing investment properties, followed by speeding up the property purchase process and mitigating the risk of a chain break scenario.

“It comes as no surprise that bridging loan transactions have increased again from the previous quarter – the property market continues to be turbulent for a variety of well-publicised reasons so borrowers are looking for increasingly innovative ways to structure their debt,” said Head of Corporate Partnerships at Sirius Property Finance, Kimberley Gates.

“The stigma surrounding bridging also continues to subside as more investors, developers and homeowners are starting to see it as a useful tool for realising their real estate goals and no longer as a last resort.”

Investing for Beginners – A 5-Step Guide