Should You Invest In A Football Club?

While football club ownership is typically the domain of the super-rich, many football fans seek out share ownership to feel closer to their team while potentially bringing in a bit of extra income. But is investing in a football club a sensible move? Let’s take a look. 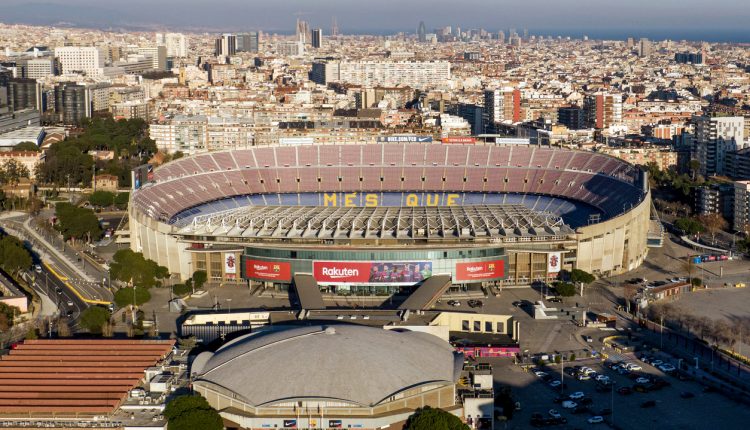 How do football clubs make their money?

Football clubs generate their revenue through several different sources, including matchday sales, stadium hiring fees, sponsorship deals, merchandise sales, TV broadcasting deals, prize money, and player transfers. The primary source of income naturally varies from club to club. Though, as an example, FC Barcelona’s primary income for the past three years has come from media and commercial sources, according to Statista. FIFA also reported that, between 2011 and 2020, the football transfer market saw spending of $48.5 billion.

While football clubs are businesses, their top priority is success on the pitch. Vast sums of money are spent on boosting chances of winning trophies, league promotions, and avoiding relegation — though these efforts don’t always materialize into success. However, this isn’t to say that all football clubs are unprofitable and incapable of returning to shareholders via dividends. Manchester United, for example, has awarded a dividend of 14p per share in each of its past four financial years, paying out £23.3 million to shareholders in 2020 alone. But, with a revenue of £835 million, Manchester United is one of the highest-earning clubs in Europe. A club with lower earnings may not be able to deliver the same returns. 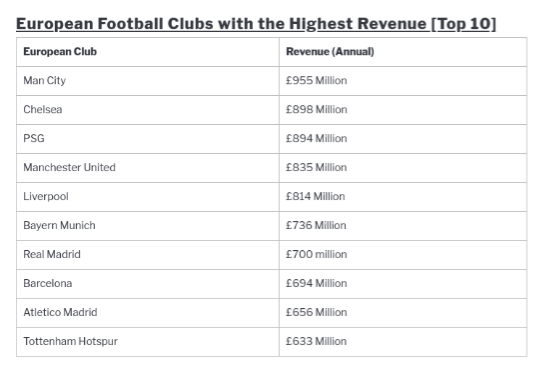 Is a football club a good investment?

Many institutional investors, including fund manager Nick Train, have chosen to include football clubs in their portfolios.

“The value of sports franchises is going up and up, and it’s easy to understand why when you see the billions of dollars or billions of pounds being pumped into the sports industry by these big media companies, and now by these giant internet companies all looking to muscle in onto televising live sports,” Nick Train said in a 2020 interview with Interactive Investor.

“When I look at the investments that we have in these franchises, the three that you’ve mentioned, I mean actually they’ve been pretty good investments over the period that we’ve owned them despite ups and downs of their performance on the pitch. And I guess I’d also say, just repeating the three that you mentioned, Manchester United, Celtic, Juve, Juventus, you know, they are pretty high calibre, pretty high calibre sports franchises.”

Football is, and will likely always be, an incredibly popular sport with strong underlying demand. But, nonetheless, most people choose to invest in a football club simply as another way of supporting their team. Generally, an investment in a football club is seen as a novelty, despite your money being invested in a company that is very much real.

This is largely because there’s no real way of forecasting how shares are going to perform. The figures vary massively from one club to another. For example, Manchester United gained just 4.47% in value over the past 5 years, while Juventus has experienced gains of 156.25% over the same period. Other clubs have gone the other way entirely. Borussia Dortmund, for example, made a loss of 14% over a 5-year period.

In his book The Price of Football, Kieran Maguire notes that football is a high-risk investment with relatively low returns, and goes on to note that many investors invest from an emotional perspective rather than a financial one. Fans may be keen to support their favourite club, but the decision to invest in a football club is one that shouldn’t be taken lightly.