Ministers in the UK have cancelled a contract with P&O Ferries after the ferry company sacked almost 800 seafarers without notice back in March. 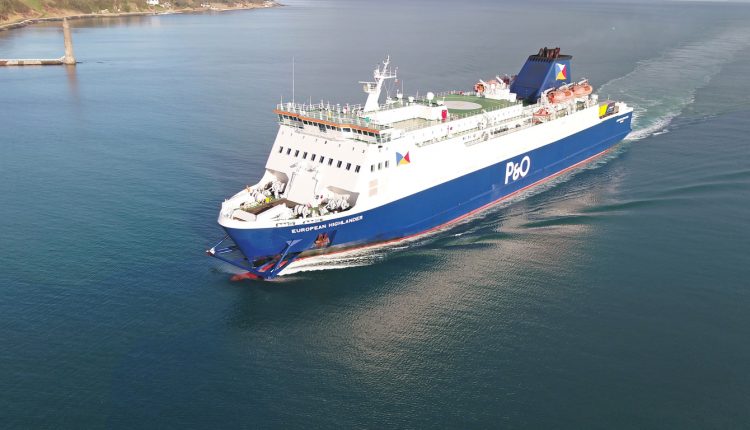 The Home Office announced that the Border Force agency’s agreement with P&O would come to an end.

P&O Ferries sacked 786 of its workers without notice in March to replace them with cheaper agency workers. The move has been heavily criticised by politicians and the public alike.

P&O has since admitted to breaking UK employment law. “I completely threw our hands up, my hands up, that we did choose not to consult,” CEO Peter Hebblethwaite said.