In the UK, real wages have continued to fall behind inflation at the quickest rate seen in a decade. 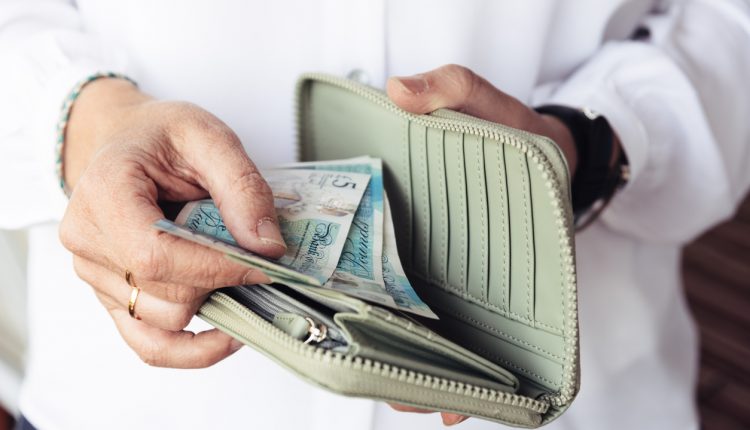 In April, regular pay excluding bonuses was down 3.4% after inflation. This marked the largest drop since records began in 2001, according to data from the Office for National Statistics (ONS).

Tony Wilson, director of the Institute for Employment Studies, commented: “This is really grim news on pay and is only likely to get worse. Despite the tightest labour market on record, nominal pay is broadly flat meaning that rocketing inflation is leading to the largest cuts in real pay in at least two decades […] The picture is particularly bad for public sector workers.”

The figures come as inflation spiralled to a 40-year high of 9%, due in part to soaring energy and fuel prices amid the Russia-Ukraine war. The figures further emphasise the cost of living crisis that people in the UK are facing as pay increases are swallowed up by rapid inflation.