Millions of employees and businesses across the UK will start paying higher National Insurance contributions from Wednesday as part of a plan to raise billions for the NHS and social care. 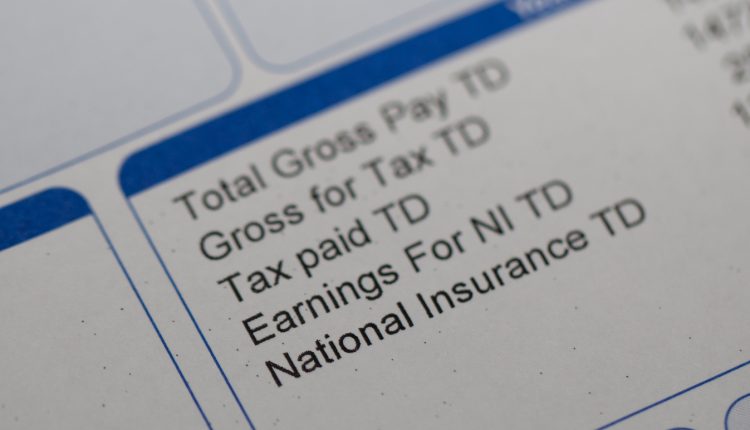 According to the government, the tax increase of an extra 1.25p in the pound will help pay for £39 billion more spending on health and social care across the next three years.

Frances O’Grady, the general secretary of the TUC, has urged the government to offer more support to UK households: “With energy bills set to shoot up by £700, and by hundreds more in the autumn, many households face being pushed into the red […] Ministers must do far more to help people get through this cost of living crisis.”