On Wednesday, the Federal Reserve announced its largest increase in interest rates since 1994, loudening Wall Street analyst warnings of a recession hitting the United States. 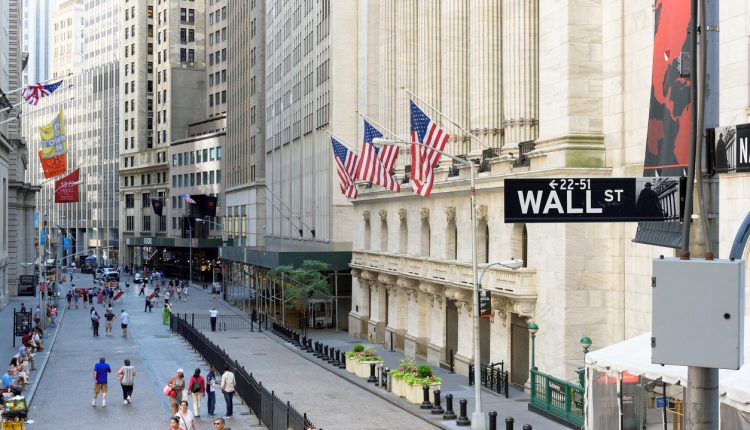 The US central bank increased its policy rate by 75 basis points on Wednesday to a range of 1.5% to 1.75% as officials increased their fight against stubborn inflation.

“The Federal Reserve is going to hike interest rates until policymakers break inflation, but the risk is that they also break the economy,” Ryan Sweet, Moody’s Analytics head of monetary policy research, said. “Growth is slowing and the effect of the tightening in financial market conditions and removal of monetary policy have yet to hit the economy.”

A recession is generally defined as a downturn in overall economic activity that is broad and lasts for more than a few months. The United States has only just emerged from the economic slump that was triggered by the Covid-19 pandemic.