Since 2008, the average UK employee has lost £9,200 per year off of their salaries due to rising inflation and a lack of increases to pay. 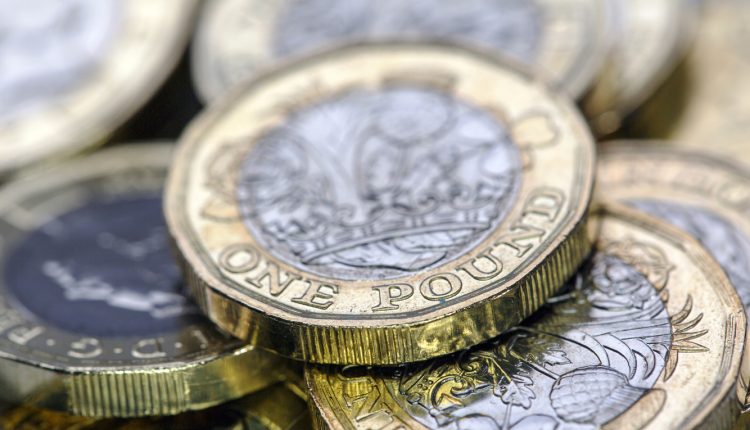 With salaries stagnating and inflation hitting record highs, UK households are feeling the squeeze, according to the Resolution Foundation. In particular, it is renters and those with young children who are most severely impacted.

According to the Resolution Foundation, household disposable income growth for working families dropped to just 0.7% a year in the 15 years leading up to the outbreak of the Covid-19 pandemic.

Adam Corlett, Principal Economist at the Resolution Foundation, commented: “Households across Britain – and across many other countries – are currently grappling with high levels of inflation that we haven’t seen for generations.”

“But while many of the causes of the current crisis are global in nature, it is Britain’s recent history of low income growth and high inequality that has left so many households really struggling to cope.”

“Britain’s poor recent record on living standards – notably the complete collapse of income growth for poor households over the past 20 years – must be turned around in the decade ahead.”