Prices are rising, and so are profits. The impending energy crisis is dominating headlines across the UK, with bills predicted to rise to more than £4,000 for households. 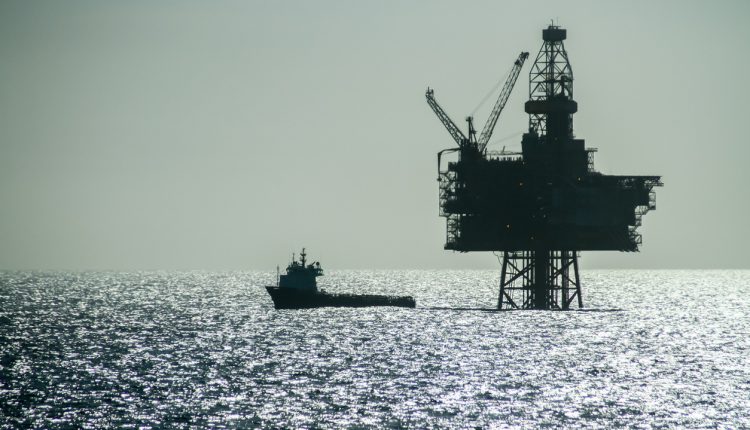 The situation appears stark for consumers. For major oil and gas companies, on the other hand, recent weeks have been far rosier. BP posted profits of £6.9bn, their largest quarterly profit in fourteen years. Shell did even better, announcing profits of £9.5bn.

All of which has led to increased government scrutiny of the oil and gas sector, and a reaffirming of the commitment to the Energy Profits Levy, or Windfall Tax, which has been heavily maligned by the industry’s biggest players.

What has not been reported to the same extent is the opportunity that the Energy Profits Levy offers prospective investors in new North Sea projects. The Levy includes a 75p immediate tax saving on every £1 invested into the domestic oil and gas industry. In time, once the field is producing the rebate can rise to a total of 91.25p in the pound. This support, after years of being ground down by protestors, is a fantastic incentive for would-be investors. The tax relief is designed to encourage investment from existing producing companies into the North Sea, but will also drive more interest from private investors.

The introduction of the Energy Profits Levy reflects the challenges the domestic oil and gas sector has faced in recent years.

Since 2018, the flow of money into the sector has dried up, with more focus on renewable energy as part of the UK’s drive to net zero, and oil and gas companies switching to “harvest” mode, meaning cutting back on new investment and running down existing fields. Companies producing oil and gas now have a huge incentive to reinvest their profits in new projects rather than pay dividends or buy back shares. We might now see the pendulum swing back towards a focus on domestic oil and gas.

As the winter cost-of-living crisis worsens, the importance of greater domestic energy security becomes more apparent by the day.

Having to import energy in an international market that is distorted by the war between Russia and Ukraine gives the UK little room for manoeuvre to reduce costs. The fuel bills people are facing this winter are unsustainable, and this will make domestic production more important than ever as the months go on. This in turn means that new North Sea projects are ripe for investment.

New North Sea projects might seem paradoxical in the march towards meeting net zero by 2050, but new technologies ease those concerns. It is a common refrain to hear Just Stop Oil protesters demanding that the government cease all new oil drilling projects in the UK for the good of the planet, but they miss the benefits that new technologies can bring.

Older reservoirs with older technologies decline in performance over time, so replacing them with more efficient, new platforms should be a priority. New platforms with new technologies can produce 40 times less CO2 in the extraction process than some of the platforms that are currently operating. That number rises higher still when compared with low production wells in the US and other countries we are importing energy from, whose restrictions around emissions are less robust.

Contrary to what we hear from protesters, new North Sea projects are better for the environment, and will support the transition to net zero. The environmental bar for new developments in the UK is among the highest in the world. New projects are adopting innovative new technologies, such as polymer flooding, to make the extraction process faster, more efficient and more environmentally friendly.

Partnerships are also being forged with renewable energy technologies, specifically with offshore wind producers. If we are to reach net zero by 2050, wind will need to produce the same amount of energy that oil does now. If these offshore wind partnerships are successful, the positive implications for accelerating our use of renewables are huge. New North Sea facilities that incorporate offshore wind technology successfully will reduce emissions even further and diversify our streams of energy supply.

The government has thrown its weight behind the North Sea oil and gas business. They recognise that we must balance our commitments to achieving net zero with a transition that is conducted in a responsible and affordable way. Renewables are the future, but with costs rising and oil and gas still key to our supply, the North Sea holds the key to achieving domestic energy security in the coming years.

If the Energy Profits Levy is here to stay, along with the associated tax relief incentives, we could see a wave of private investment deals flowing into a North Sea well that looks to have run dry in 2018. For investors, this is a moment of immense opportunity.

About the author: Steve Brown is CEO of Orcadian Energy.

Disclaimer: This article does not constitute financial advice. All investments are made at the reader’s own risk.