On Monday, Japan’s SoftBank announced it has sold its remaining stake in US ride-hailing firm Uber as the bank looks to raise funds amid mounting losses at its investment unit. 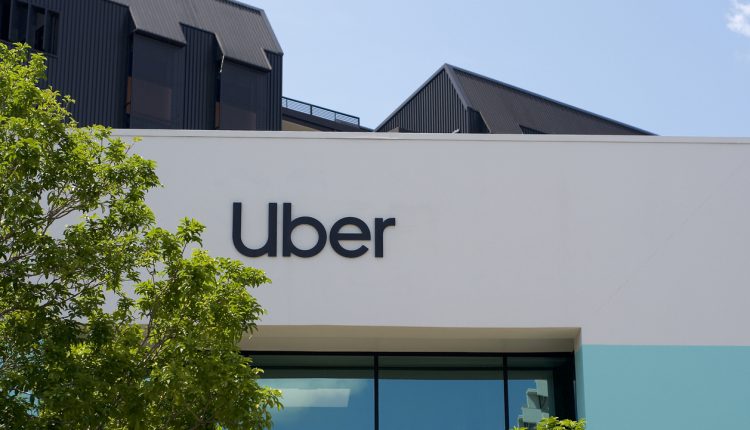 SoftBank revealed that it sold its Uber holdings sometime between April and July, at an average price of $41.47 per share. According to SoftBank, the average cost per share was $34.50, meaning the bank sold the Uber stake at a profit.

SoftBank invested in Uber in 2018 and then again the following year, becoming the ride-hailing giant’s largest shareholder at one point. However, in 2021, the bank sold around a third of its stake in Uber and the remaining this year.