New data from the Office for National Statistics (ONS) shows that the regular pay of UK employees, excluding bonuses, was down an average of 3% in the three months to June when accounting for spiralling inflation. 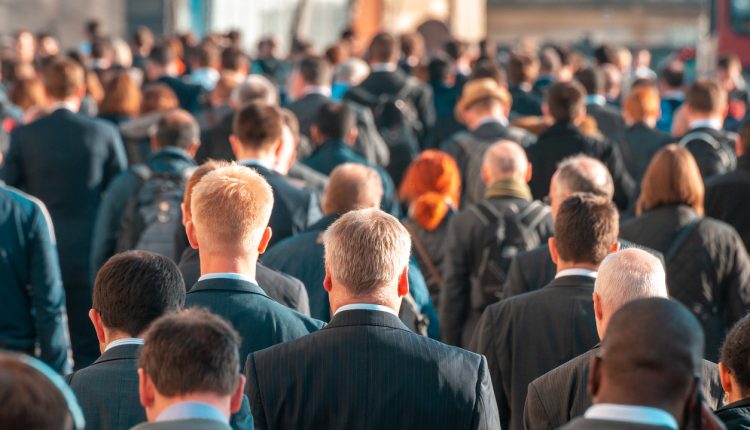 The data shows that average total pay, including bonuses, was up 5.1% between April and June, while regular pay excluding bonuses grew by 4.7%.

However, when accounting for inflation, which reached 9.4% in June, total pay dropped 2.5%, with regular pay down by 3%. The decline, which is the quickest since records began in 2001, has hit many UK households hard.

In a comment, ONS director of economic statistics Darren Morgan said: “The number of people in work grew in the second quarter of 2022, whilst the headline rates of unemployment and of people neither working nor looking for a job were little changed. Meanwhile, the total number of hours worked each week appears to have stabilised very slightly below pre-pandemic levels.”

“Redundancies are still at very low levels. However, although the number of job vacancies remains historically very high, it fell for the first time since the summer of 2020.”

“The real value of pay continues to fall. Excluding bonuses, it is still dropping faster than at any time since comparable records began in 2001.”