Tokyo Stock Exchange (TSE) is one of the most well-known stock exchanges in the world. So, let’s take a look at TSE. 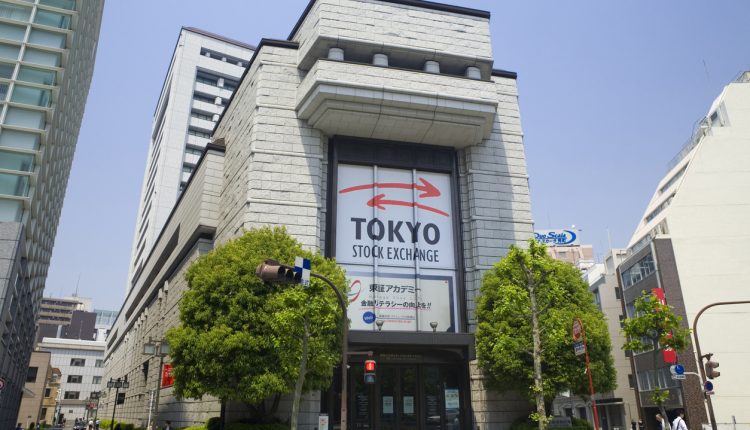 The country’s largest stock exchange is operated by the Japan Exchange Group and is home to the largest Japanese giants with a global presence—including Toyota, Mitsubishi, and Honda. Furthermore, the Tokyo Stock Exchange offers specific trading information, real-time and historical index quotes, market statistics, and information about and from specialists.

Just remember that the acronym TSE for the Tokyo Stock Exchange should not be confused with Canada’s Toronto Stock Exchange. Its acronym is TSX. As a reminder, at the peak of the Japanese asset price bubble in Dec. 1989, the Nikkei 225 index jumped to 38,916.

Following this, the Tokyo Stock Exchange’s combined market capitalisation shrank dramatically over the next two decades, as the country’s economy struggled with a recessionary environment and the Nikkei plunged in value.

Interestingly, when the above-mentioned stock exchange first opened in 1878, some of its first customers were former samurai. They needed a market to trade bonds that had been issued to them by the government.

BitiCodes and its capabilities

Have you heard about BitiCodes?

It is a complete crypto auto-trading software designed to help both beginner and expert traders make accurate and profitable trades. Importantly, BitiCodes offers quick as well as easy access to some of the most popular cryptocurrencies. With more than 560,000 current active users, BitiCodes has made its place in the industry as one of the most reliable as well as accurate auto-trading software.

Furthermore, with BitiCodes innovative technology, you won’t need to have prior trading experience to make a profit. People should take into account that the software is designed to catch opportunities in the market, and thanks to its highly accurate technology, it’s considered much safer than trading on your own.

In addition to the Tokyo Stock Exchange (TSE), other major trading exchanges worldwide include the London Stock Exchange, New York Stock Exchange (NYSE), and the Nasdaq. Each of them has specific listing requirements that owners must meet prior to offering their securities for trading. For example, some market participants have complained that over the years, the Tokyo Stock Exchange has become too large as well as complicated compared to other global exchanges. The country’s largest stock exchange consists of five sections. For example, the first section lists the country’s biggest companies, and the second section lists medium-sized companies. Combined, the first and second sections are called the “main markets.”

Furthermore, there are two sections dedicated to startups. Notably, these sections are called the “Mothers” (Market of the High-Growth and Emerging Stocks) and the Jasdaq (which is separated further into standard and growth sub-sections). Lastly, the final section is the Tokyo Pro Market, which is for professional investors only.