The History And the Future of Gold Cards

Gold cards have been around for a very long time, but you might be surprised to learn that the first gold cards were issued in the 1950s. 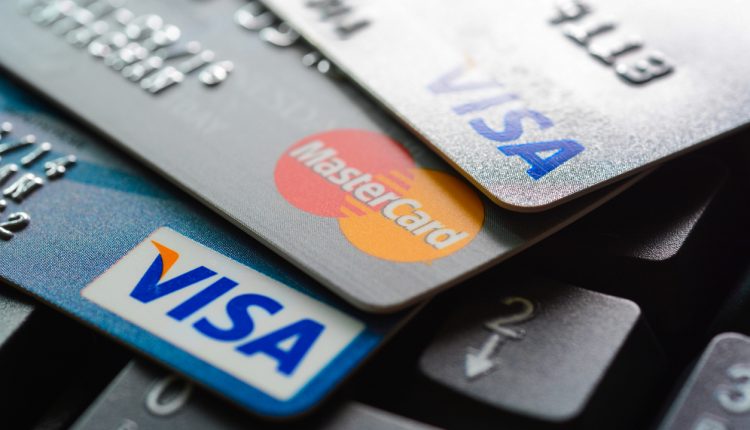 The idea was to create a status symbol for people who had excellent credit scores and wanted to show off their financial prowess.

Over the years, however, gold cards have evolved into something else entirely. Today’s gold cards offer perks like discounts at restaurants or hotels and are mostly thought of as symbols of wealth or power. However, there are still some advantages to having one—especially if you’re someone who travels frequently.

The first gold cards were created in the 1950s.

Gold cards, which are issued by credit card companies to reward customers who use their cards frequently and consistently, have been around since the 1950s. The first gold card was a Diners Club card.

Diners Club was created in 1950 by Ralph Schneider as he traveled all over New York City, trying to find places that would accept his new dining club – which he had created simply because he didn’t like having to pay cash at restaurants where he wanted to dine with friends.

At that time, most restaurants required payment in cash only (no credit), so Mr. Schneider decided instead to create an organization where members could pay for meals with their special Diners Club charge account cards – charging purchases against a balance held by Diners Club rather than directly from the user’s bank account or other sources of funds!

Gold cards were originally meant to be a status symbol.

When gold cards were first introduced, they represented the pinnacle of luxury and opulence. The card was a status symbol that could be used to show off to others—it showed that you had made it.

Many people felt like they needed to have one to prove how successful they were, even if it was just for a few years until everyone else caught up and the value of their cards started decreasing due to inflation.

Over the years, gold cards evolved into something else entirely.

As time went on, gold cards evolved into something else entirely. The credit card was originally meant as a status symbol: it showed off wealth and class, and it showed that you had the power to make purchases without putting down actual cash.

But as more people got access to credit cards, their use changed again—instead of showing off their wealth, they began to display someone else’s. If you wanted to show your friends how much money you had (and there were many reasons why you might want this), all you had to do was flash your plastic in front of them—it worked just like cash!

This was especially useful when spending money on things like meals or drinks in bars or restaurants; these places often required payment with a card instead of cash so they could avoid taking large amounts out at once from their registers.

The first gold cards were a status symbol for the rich, but now you can get them with any credit score. The appeal of gold cards hasn’t changed much, though: they still indicate higher spending power and give you access to airport lounges and other perks that regular credit cards don’t offer. However, their value has diminished somewhat as they’ve become more available to all consumers in recent years.

Before, only those with excellent credit would have been able to qualify for a gold card; now there are many options available even if your score isn’t perfect—but this also means that fewer people will see your golden plastic as something special or exclusive anymore! If you’re looking for a way to show off how well-off you are without spending much money on yourself (or if it’s hard for you to get approved for traditional rewards programs), then these types of premium rewards could be worth considering.

Gold cards started losing some of their value when other premium cards came out.

Gold cards used to be the best choice for many people. They offered great rewards, and they came with a lot of benefits that made them worth having. However, gold cards have lost some of their value as other premium cards have been introduced.

Gold cardholders still get plenty of perks from their credit cards; however, these benefits may not be as valuable as they used to be because other premium credit cards offer more rewards than gold cards do now.

The future of gold credit cards

Even though they aren’t what they used to be, gold cards are still a good option for many people.

You might be thinking that gold cards aren’t as good of a deal as they used to be. But even though it’s true that the value of a gold card can’t hold a candle to what it was in the 1990s and early 2000s, you still get plenty of perks with one.

If you’re just starting with credit or want to build your credit history, a gold card is an excellent way to do so. And if you’re looking for rewards and perks without going into debt, most gold cards offer great rewards programs with no annual fee or balance transfer fees (though there may be other fees associated with using your card).

Gold credit cards have come a long way since their inception in the 1950s, but they’re still a great option for people who want to earn rewards and benefits at an affordable rate. Take some time to explore your options and see if one of these cards might be right for you!