Is Now the Perfect Time to Invest in Bitcoin?

The wise early investors of bitcoin managed to reap the rewards by cashing in when the digital currency spiked in value in 2017. 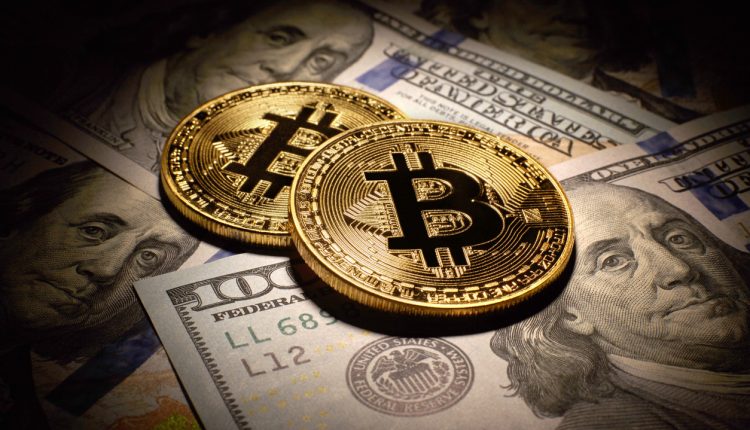 Regular people who had the courage to speculate were instantly transformed into millionaires, with access to all the wealth they could ever have dreamed of. These success stories were well documented in the media, and others were kicking themselves that they hadn’t jumped on the bitcoin bandwagon in the early days. But it might not be too late for other investors to make money from the cryptocurrency market. Indeed, with the e-currency now back down to a market value of around $7000, it could be the perfect time to invest.

The time has definitely passed for people to invest a small amount of money in bitcoin and become millionaires a few years later. The digital currency created by the mysterious Satoshi Nakamoto is too well-known and has already broken into various industries as an accepted payment method. However, there is a chance that the value of bitcoin could spike again in the near future, and those who buy when it is at its current value could stand to turn a profit.

One of the best options right now may be to trade your bitcoin for other cryptocurrency assets. Because this is such a big industry today, there are actually apps that can assist you. This means you don’t have to follow the markets yourself. Bitcoin Loophole is a great example of one such service – a bitcoin bot developed by bitcoin investor Steve McKay, which is designed to allow manual and automated trading. It is easy to sign up to and has been lauded for its user-friendly features. For newcomers who don’t know much about bitcoin trading, this could be a good option to get in on the ground level.

How to Bag Bitcoin

Getting hold of bitcoin is quick and easy, and there are various websites that can help you access the cryptocurrency in exchange for your own. All you have to do is go through a few security questions in order to set up an account.

Once you have some bitcoin, you could choose to hold it or play the exchange markets in an attempt to turn a profit. If you want to sit on your investment, it is wise to store it in a hard wallet which can be removed from the computer and put in a safe location. This way, your assets won’t be vulnerable to cybercriminals. With this method, you have to hope that bitcoin will rise considerably in value again so you can cash in at a later date.

With bitcoin having reached highs of $20,000 in the past, there is no reason why it can’t push back to those levels at some point. Indeed, if the cryptocurrency can gain traction and break into the mainstream, the price could rise much further. Now could be the ideal time to invest in bitcoin and to start trading.

A Guide to Cryptocurrency Backed by Precious Metals