KPMG to Cut 10% of UK Partners in Major Overhaul

Big Four accountancy and auditing firm KPMG recently announced it will be axing a tenth of its UK partners in a bid to overhaul the firm. 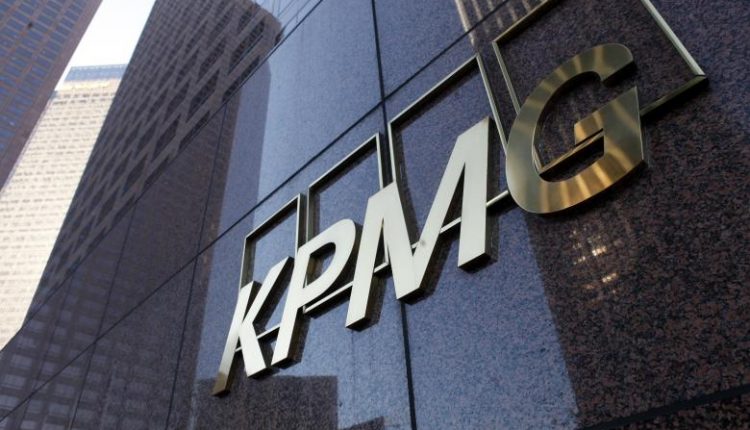 As KPMG aims to dramatically scale back its costs and restructure its operations, particularly following recent performance backlash, and in preparation for regulatory changes in the financial sector, it is planning a one-off cull of its UK partners.

Back in August KPMG suffered serious reputational damage following the collapse of Carillion, and in the past year or so has had to pay out over £20 million in regulatory fines. In order to manage performance, it appears KPMG is now taking serious action by cutting away around 65 partners form its UK divisions.

According to the FT, it’s pretty normal for KPMG to lose around 45 partners each year in staff turnaround, either by those who leave naturally, or forced into retirement, but this is the single biggest company action in years.

KPMG has confirmed most of the departures will come from its business divisions, though its unlikely many will come from KPMG’s perceivably low-performing auditing divisions.

KPMG said: “It is critical that our firm constantly evolves as we build the mix of capabilities required to service the changing needs of our clients. To achieve this, we are significantly increasing our investment in all of our core businesses — audit, tax, deals and consulting. This year we have appointed 50 new partners and 200 new directors, across all parts of our business.”

You can read more about KPMG and the other Big Four firms’ performance in one of our latest special features: ‘Are the Big Four Still ‘the Best’?’

Recent reports indicate KPMG has now denied allegations that it would be culling a tenth of its UK partners.