Australia’s second largest airline was forced to go into administration after failing to secure a government bailout. 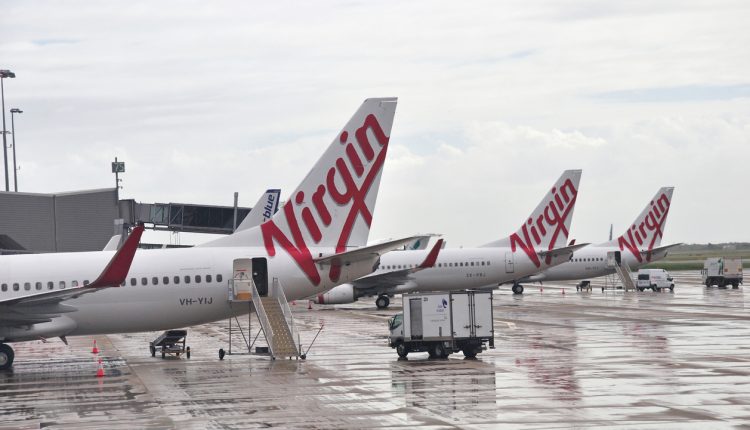 Virgin Australia confirmed on Tuesday that it has entered voluntary administration, putting 15,000 jobs at risk.

In a statement, the company pledged to continue its scheduled flights that are “helping to transport essential workers, maintain important freight corridors, and transport Australians home.” Travel credits will also remain valid, the statement continued.

The airline’s board of directors has appointed Deloitte’s Vaughan Strawbridge, Sal Algeri, John Greig and Richard Hughes as voluntary administrators.

With 80% of its workforce already stood down, Strawbridge said that there were “no plans to make any redundancies.”

Virgin Australia’s slump marks the first major airline in the Australasia region to enter administration as a result of the COVID-19 pandemic and the ensuing quarantine measures across many countries.

The news has come only days after Virgin Group founder Sir Richard Branson published an open letter to Virgin’s 70,000 employees in which he warned of the consequences of the airline’s potential collapse.

“If Virgin Australia disappears, Qantas would effectively have a monopoly of the Australian skies,” the tycoon wrote. “We all know what that would lead to.”

Despite its requests to the Australian government, Virgin Australia was not issued the $1.4 billion emergency loan that it sought.

Virgin Australia’s difficulties mirror those faced by other major airlines around the globe, which are struggling to cope with increased travel restrictions and a dramatic fall in demand amid the COVID-19 crisis. UK-based airline Flybe also went into administration early in March as the pandemic exacerbated its existing financial concerns.