The cutbacks follow continued loss of revenue as the COVID-19 pandemic drives a steep fall in demand for international travel. 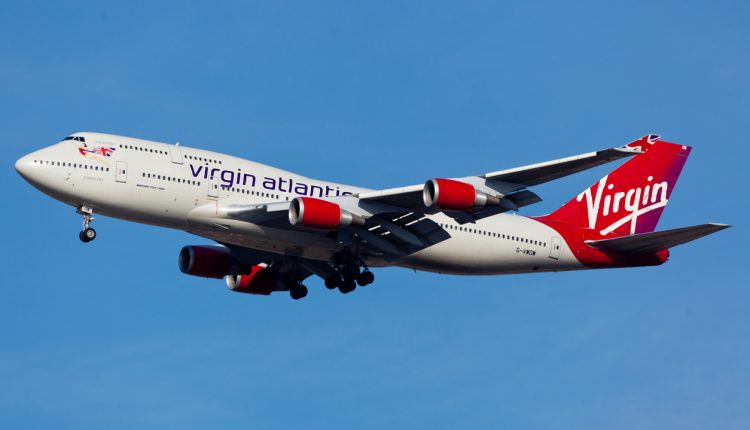 In a surprise announcement, Virgin Atlantic has announced that it will cut upwards of 3,000 jobs in the UK, citing the effects of the ongoing coronavirus pandemic and its impact on travel as the cause.

Virgin Atlantic chief executive Shai Weiss said in a statement that “now is the time for further action to reduce our costs, preserve cash and to protect as many jobs as possible.”

In addition to cutting jobs, the airline will also discontinue its operations at Gatwick Airport, focusing exclusively on its Heathrow flights.

Virgin Atlantic, majority owned by Virgin Group tycoon Sir Richard Branson, has been seeking a government-backed loan for several weeks. This latest move follows warnings of massive redundancies by rival companies Ryanair and British Airways, with BA indicating that upwards of 12,000 jobs could be lost – and that it, too, may soon end its services at Gatwick.

Virgin’s latest announcement has been met with shock, particularly among the British Airline Pilots Association (Balpa), whose general secretary, Brian Strutton, described it as “devastating”.

“Our members and all staff in Virgin Atlantic will be shocked by the scale of this bombshell. We will be challenging Virgin very hard to justify this,” Strutton said.

The cutbacks by Virgin Atlantic come less than a fortnight after the collapse of its sister airline, Virgin Australia, which employed 15,000 people.