Having surged by 40% in six months, three of the world’s leading cryptocurrencies have offered investors a safe haven during coronavirus-induced market fluctuations, new data has revealed. 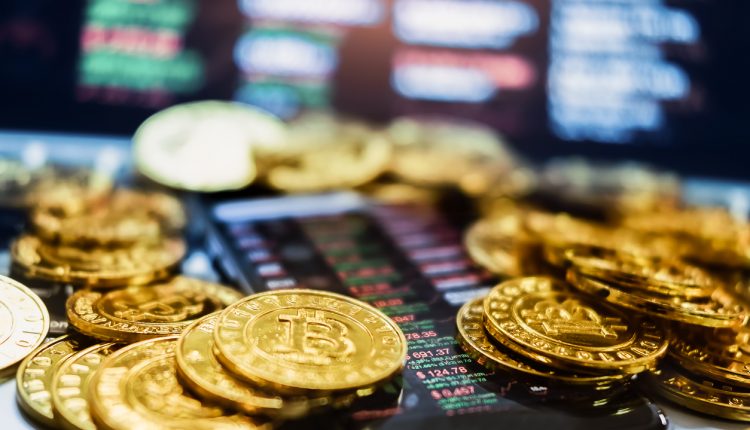 Bitcoin, Ethereum and Tether, three of the most traded cryptocurrencies in the world, have achieved a joint market capitalisation of $207 billion as of last week, according to data released by BuyShares.co.nz.

This represents a jump of 40% compared to the cryptocurrencies’ standing at the beginning of the year, and an indication that their investment appeal has grown as stock markets have faced steep fluctuations. As cryptoassets are decentralised and inflation-resistant, they can offer shelter during times of market volatility.

The market cap of the three cryptocurrencies in question stood at $148.86 billion at the start of 2020 before crashing to $106.51 billion on 15 March as world economies were struck by the COVID-19 pandemic and ensuing lockdown measures.

This slump did not last, however, as the cryptocurrencies’ collective value proceeded to increase by an astonishing 90% between March and July, reaching $202.37 billion by June.

Ethereum appears to have experienced the sharpest increase in relative value, having stood at a market capitalisation of $14.22 billion at the beginning of January and risen to $26.91 billion as of the end of last week.