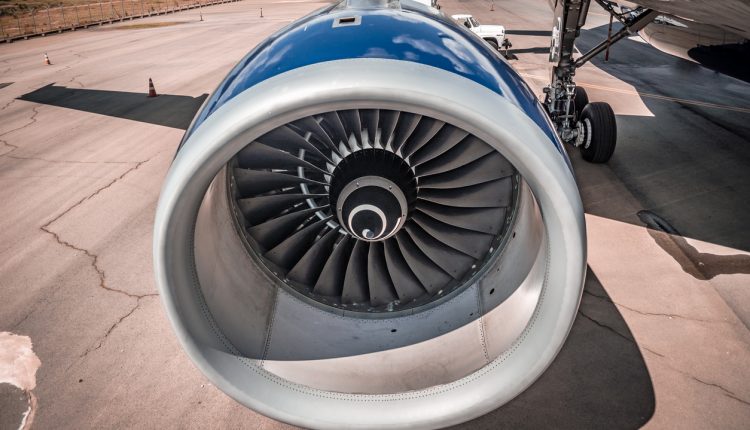 Rolls-Royce’s senior unsecured bonds are now rated as Ba2, down from their previous grading at Baa3. The company as a whole has also been rated at Ba2.

Moody’s reported the change in a statement on Monday, citing the impact of the COVID-19 pandemic on the aviation industry and warning that conditions could worsen.

“As a result of higher than previously expected cash outflows, Moody’s expects material increases in leverage, and considers that the company faces significant challenges to recover its metrics over the next two to three years,” the statement continued.

The announcement had an immediate impact on Rolls-Royce’s share prices, which had already lost two thirds of their value since the beginning of the COVID-19 pandemic. Following the release of the statement from Moody’s, prices fell a further 5.7% to trade at 253 pence as of 08:27 GMT.

Rolls-Royce CEO Warren East said on Thursday that the company was exploring options to strengthen its balance sheet but had not yet come to any decisions.

During the weekend, reports emerged that Rolls-Royce was planning to raise additional funds by selling off its ITP Aero division, which makes parts for the Typhoon fighter jet. In response to these reports, a Rolls-Royce spokesperson said that the company was reviewing a range of options. “Our current financial position and liquidity remain strong,” they added.

Earlier this month, Rolls-Royce claimed to have £8.1 billion on hand following the first-half outflow.