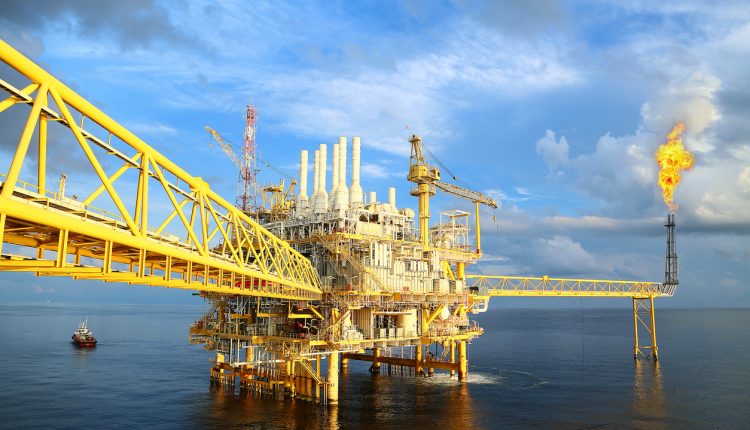 Oil prices rose on Tuesday as disruptions in Norway and the Gulf of Mexico, as well as President Donald Trump’s early return to the White House, buoyed investor enthusiasm.

These increases follow on from gains seen on Monday, where WTI rose by 6.15% after the release of positive reports regarding the health of President Trump following his COVID-19 diagnosis.

The new gains also coincide with news that Trump had left Walter Reed Medical Centre and returned to work at the White House, amid other reports that US Hose Speaker Nancy Pelosi and US Treasury Secretary Steven Mnuchin had held further talks on potential stimulus deals and agreed to continue negotiations on Tuesday. Both events contributed to resurgent optimism for oil and other markets.

In addition to this, the Norwegian Oil and Gas Association have estimated that an oil workers’ strike will cut Norway’s total output capacity bye equivalent of over 330,000 barrels of oil per day – about 8% of total production.

“Besides Norway, there could also be production outages in the Gulf of Mexico this week, where another hurricane has developed,” Commerzbank noted in a statement.

The initial shock of the COVID-19 pandemic caused WTI crude oil prices to fall to negative values for the first time during April as a concurrent pricing war between Russia and a Saudi-led coalition saw global supply far outstrip demand. As events like the Norwegian strike and the Gulf of Mexico hurricane reduce supply, investor optimism for oil generally returns.