Several pandemic lending programmes which the Federal Reserve considers essential will be allowed to expire in December. 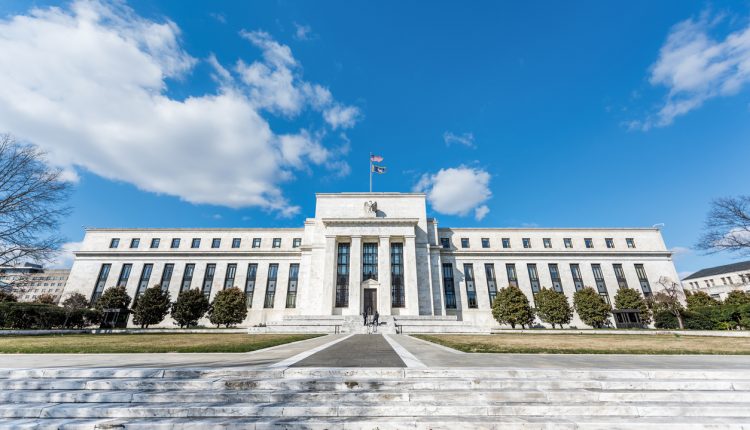 US Treasury Secretary Steven Mnuchin said on Thursday that several key pandemic lending programmes at the Federal Reserve would not be renewed, putting the outgoing Trump administration at odds with the central bank.

In a letter to Federal Reserve Chair Jerome Powell, Mnuchin asked the Fed to return $455 billion allocated to the Treasury under the CARES Act in March, much of which was earmarked as funds for pandemic relief lending to businesses, non-profits and local governments. The Fed has deemed these programmes vital to the continued stability of the US economy through the winter.

“I was personally involved in drafting the relevant part of the legislation and believe the Congressional intent as outlined in Section 4029 was to have the authority to originate new loans or purchase new assets (either directly or indirectly) expire on December 31, 2020,” Mnuchin wrote. “As such, I am requesting that the Federal Reserve return the unused funds to the Treasury.”

The move came as a surprise to the Fed, who said in an emailed statement that it “would prefer that the full suite of emergency facilities established during the coronavirus pandemic continue to serve their important role as a backstop for our still-strained and vulnerable economy.”

In addition to the request for the money’s return, Mnuchin did extend for 90 days three separate programmes which did not make use of CARES Act Funds, including measures acting as backstops for commercial paper and money markets.

Recent data has shown that an expected early recovery from the historic economic downturn caused by the COVID-19 pandemic has begun to fade. 10 million US citizens who have lost jobs since January remain out of work.