The move, brought on by the UK’s withdrawal from the single market, could leave British customers facing hiked prices. 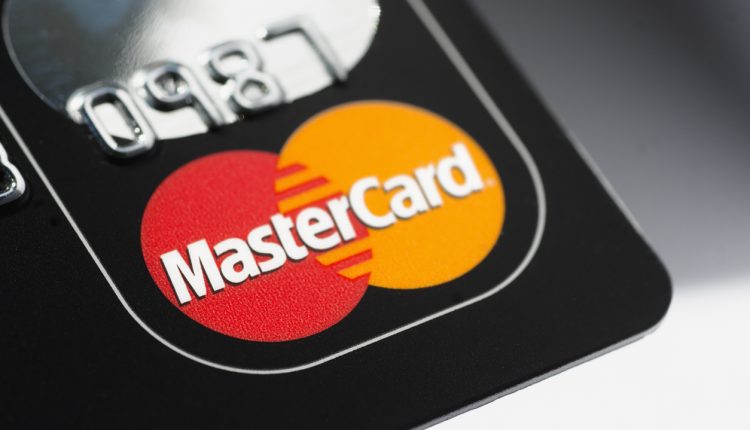 Credit card giant Mastercard is set to increase the fees it charges EU merchants for taking payments from online shoppers in the UK by at least 400%, sparking fears that merchants could choose to pass on these costs to UK consumers.

The Financial Times, which first reported Mastercard’s latest move, said that the increase would benefit banks and card providers rather than Mastercard itself.

The fee for debit card payments is also slated to rise from 0.2% to 1.15%. Both fee increases are set to take effect on 15 October.

“I would urge the regulators to step in as a matter of urgency to ensure that financial institutions do not use Brexit as an opportunity to hike up costs that consumers will ultimately bear,” he said in a statement to the FT.

Anton Komukhin, Head of Product, at Unlimint, also expressed concern. “The increase in fees announced by Mastercard for UK purchases from the EU will definitely be a challenge for businesses on both sides (both EU and UK) and such a significant increase in price will undoubtably impact trade with the UK,” he said. “It’s obvious that such a reaction is not aimed at maintaining cross-border turnover or trade –  and looks only like an attempt to make more money from merchants in an already challenging environment due to Brexit and the pandemic.”

Navigating Brexit: The Need for MiFID II in the Post-COVID Economy EU Shares Shift Away From London as Brexit Dawns

Mastercard has defended its decision, pointing out that the new interchange levels are already paid by EEA merchants on all cards issued outside of the EU, and that there is no evidence that European businesses charge consumers in these regions higher prices than those levied for consumers within the EEA as a result of this.

“In practice, only EEA merchants making eCommerce sales to UK cardholders will see a change,” the firm said. “Interchange is not a consumer facing cost but the fees paid between merchants and banks for the provision of payments. Consumers should not feel any impact of changes in interchange fees.”

This latest change comes as UK businesses face a number of new hurdles stemming from the country’s withdrawal from the EU. Increased red tape has led to delays in goods imports and exports, and the trading of European shares has moved away from London due to new restrictions.