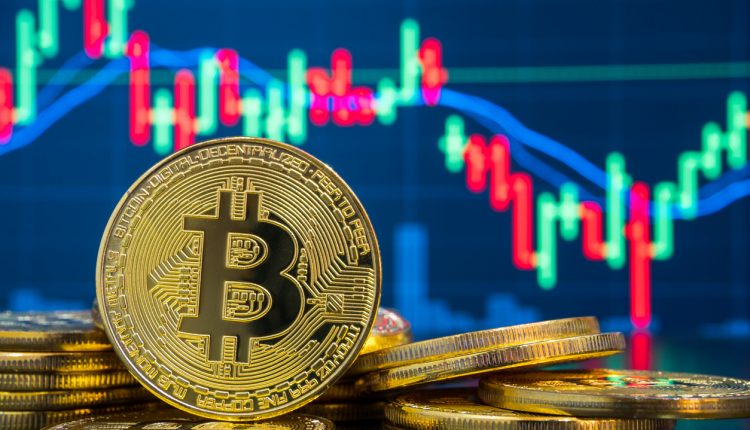 This latest extension of the cryptocurrency’s 2021 rally comes one day ahead of the initial public offering of Coinbase, which is set to list on the Nasdaq index on 14 April.

Coinbase is the largest dedicated cryptocurrency trading platform in the US, with around 50 cryptocurrencies listed for exchange. It recently revealed that the number of active users on its platform reached 6.1 million, up from 2.8 million in the fourth quarter of 2020.

On Wednesday, Coinbase will become the first major crypto company to go public, with a valuation that may exceed $90 billion. It will not issue any new stares as part of its IPO, instead selling 114.9 million existing shares via a direct listing.

Cryptocurrency investors are hailing the firm’s IPO as a major step in the continued movement of virtual coins towards mainstream finance despite continued scepticism from regulators and major Wall Street players.

Crypto investors appear to have grown more bullish as the IPO approaches. Bitcoin remains the most highly valued cryptocurrency in the world, and the rest of the broader crypto market is often buoyed by its successes. Its second-place rival, Ethereum, also reached a record high of $2,205 in Tuesday trading.

After a meteoric rise during 2020 and early 2021, buoyed by the attention of major players such as PayPal and Tesla, Bitcoin fell back as low as $43,000 in late February amid uncertainty over stimulus expectations and how they might affect US bond yields.