Banks and finance firms in the City of London have transferred a significant part of their operations to the continent over Brexit. 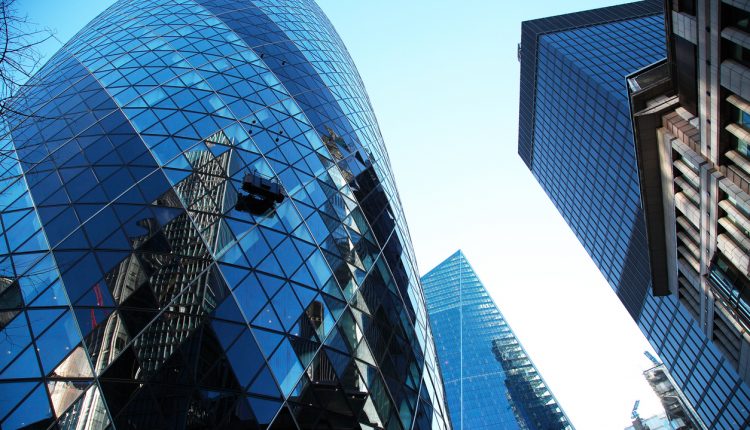 UK banks and insurers have shifted thousands of jobs and over £1 trillion in combined assets out of the UK and into European Union hubs due to the impact of Brexit, a new study has confirmed.

According to research from think tank New Financial, more than 440 firms in the UK banking and financial services sector have relocate parts of their business, moved staff or established new EU entities in response to Brexit.

Roughly £900 billion of the relocated assets were moved by banks – equivalent to about 10% of the total assets held by the UK banking system. Insurance firms and asset managers shifted a further £100 billion.

“While this is the most comprehensive analysis yet of the impact of Brexit on the City, we think it is an underestimate: we are only at the end of the beginning of Brexit,” New Financial warned in its report.

The UK exited from the EU on 31 December after finalising a trade deal that did not cover the financial services sector. Without access to the single market and the so-called financial passport, which had allowed UK-based financial services companies to offer their services in Europe, firms have moved assets to EU nations to continue their operations.

The study estimated that between 300 and 500 smaller EU financial firms may open a permanent office in the UK, far lower than earlier forecasts of around 1,000. The study added that, while the UK still holds a £26 billion annual trade surplus n financial services with the EU, this figure may decrease as its dominant position is chipped away.

The Future of Finance: How EU and UK Regulations are Driving Digitisation in Light of the Pandemic The Impact of Brexit on the UK’s Fintech Industry

In the lead-up to Brexit, EY found that 400 relocations were announced at major financial services firms in London.