UBS has exceeded predictions for its second-quarter earnings as the wealthy pour funds into the Swiss bank’s flagship wealth management business. 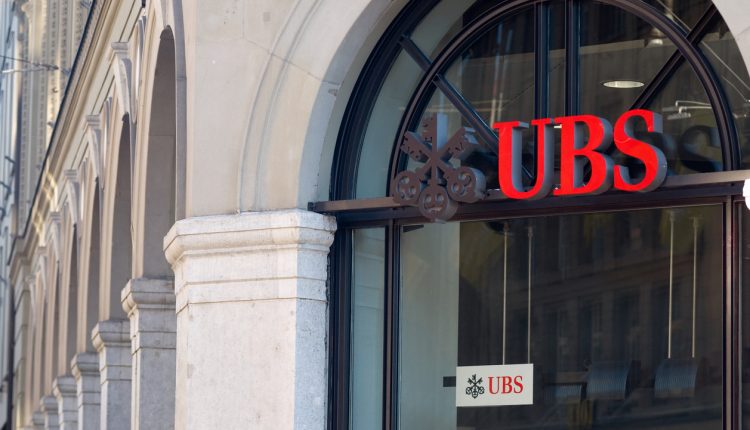 The Swiss bank is pushing to improve its digital services in a bid to extend its customer reach outside the super-rich, which is currently its primary client base. According to a June report by Reuters, UBS sees potential for a new online platform that would bring in $30 billion in the next year.

On Tuesday, UBS also reported $25 billion in new client inflows. This, in combination with strong markets, has helped to push invested assets in the bank’s global wealth management business up by an additional 4%, reaching a total of $3.2 trillion.

Throughout the pandemic, UBS’s trade with ultra-wealthy clients also remained strong, boosting the Swiss bank’s pre-tax profits by 47% in its flagship business.