On Tuesday, China Evergrande Group missed its third round of bond payments in three weeks, intensifying concerns over contagion involving other property developers. 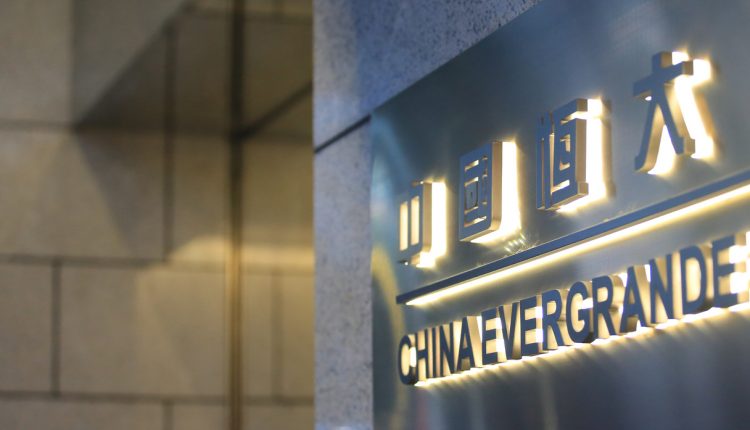 Some bondholders said they did not receive coupon payments totalling $148 million on Evergande’s April 2022, April 2023, and April 2024 notes which were due by Tuesday at 0400 GMT. This comes as the property developer missed two other payments in September, and puts investors at risk of significant losses at the end of the 30-day grace period. Evergrande currently has over $300 billion in liabilities.

According to Refinitiv data, a total of $101.2 billion in bonds issued by Chinese property developers will be due in 2022.

On Tuesday, trading of high-yield bonds remained soft after a retreat in the previous sessions on concerns over contagion in the $5 trillion property development sector, which accounts for a quarter of the Chinese economy.

According to Shanghai Stock Exchange data, the five biggest losers amongst exchange-traded bonds in morning deals were all issued by property development companies.