Last month, UK inflation nudged lower due to the unwinding of the “Eat Out to Help Out” scheme, despite rising fuel and transport costs. 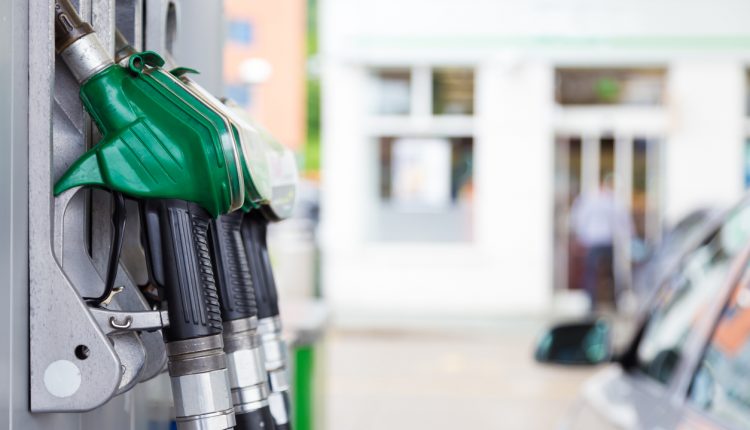 According to the Office for National Statistics (ONS), Consumer Prices Index (CPI) inflation dropped to 3.1% in September, having stood at 3.2% in August. Analysts had predicted that inflation was likely to remain flat at 3.2% for the month. However, despite the improvement, the figure remains significantly above the Bank of England’s 2% target rate.

Mike Hardie, head of prices at the ONS, said, “Annual inflation fell back a little in September due to the unwinding effect of last year’s Eat Out to Help Out, which was a factor in pushing up the rate in August.

“However, this was partially offset by most other categories, including price rises for furniture and household goods, and food prices falling more slowly than this time last year.

“The costs of goods produced by factories rose again, with metals and machinery showing a notable price rise.

“Road freight costs for UK businesses also continued to rise across the summer.”

This September, the average price of petrol stood at 134.9 pence per litre, while a year earlier a litre cost 113.3 pence, said the ONS.