Tesla’s market value has surpassed the $1 trillion mark for the first time after rental company Hertz ordered 100,000 of its vehicles. 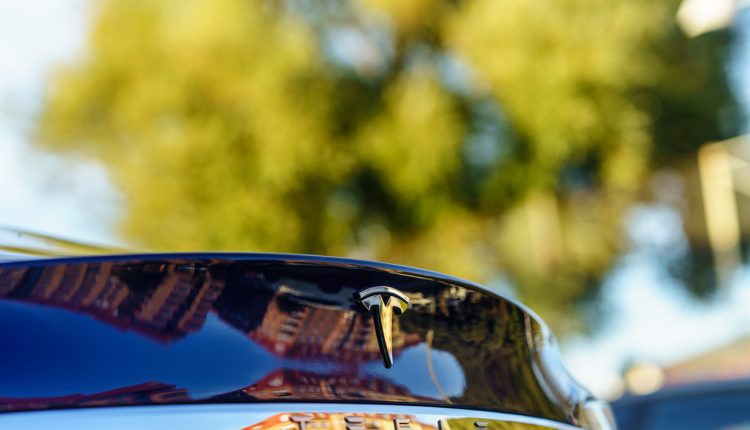 The clean energy car manufacturer’s stock market value has soared throughout 2020 and 2021 as investors bet on accelerating sales of electric cars in a global push towards increased sustainability amid the climate crisis. By 2030, the UK government plans to ban the production of petrol and diesel cars to meet national climate targets.

On Monday, Tesla shares increased by as much as 9% to as high as $998 following the announcement of Hertz’s 100,000 vehicle order. The shares later returned to below this level. Nonetheless, it marks a major milestone for Elon Musk’s company.

The milestone follows a record quarter for Tesla in which its Model 3 became Europe’s best selling car in September. This was the first time a battery electric vehicle topped the monthly sales chart in the continent.

Hertz has said that the vehicles would be delivered by the end of 2022 as part of its goal to build the largest EV rental fleet in the United States. It is understood that the purchase could cost as much as $4 billion, even with a bulk discount.

The rise in Tesla’s share price has further boosted the fortunes of its founder and CEO. Even before Monday’s gains, Musk’s gains stood well above the $250 billion mark.