In the latest reversal of post-Brexit immigration policy, the UK government is to offer 800 temporary visas to foreign butchers in a bid to counter a spiralling crisis on pig farms. 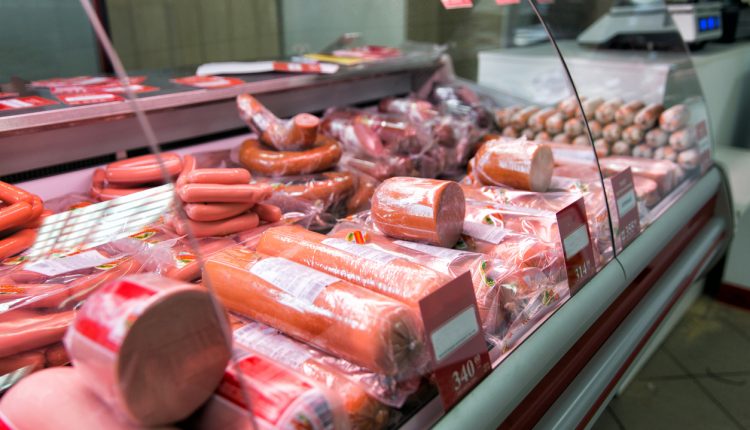 On Thursday evening, environment secretary George Eustice announced that butchers in abattoirs and meat processing plants will be permitted to come to the UK to work for six months. He said that extra butchers were needed to meet staffing shortages in the sector.

The government’s intervention comes several weeks after farmers in the UK began culling healthy livestock due to a lack of staff in the abattoirs and plants where the animals were being processed. Thousands of pigs have been culled in the past week alone.

The measures “will help us to deal with the backlog of pigs that we currently have on farm, give those meat processors the ability to slaughter more pigs, and crucially as well we are going to make available what is called private storage aid to help those abattoirs to temporarily store that meat,” Eustice said.

UK ministers have also launched a consultation on extending cabotage rights, which would allow foreign HGV drivers to make unlimited journeys for two weeks within the country before returning home. Currently, foreign HGV drivers are only permitted to make two trips within seven days.

The meat industry is one of several sectors in the UK struggling with labour shortages exacerbated by Brexit and the Covid-19 pandemic. A lack of HGV drivers has also led to further disruption for supply chains.