Trade has been reduced by around £2 billion. 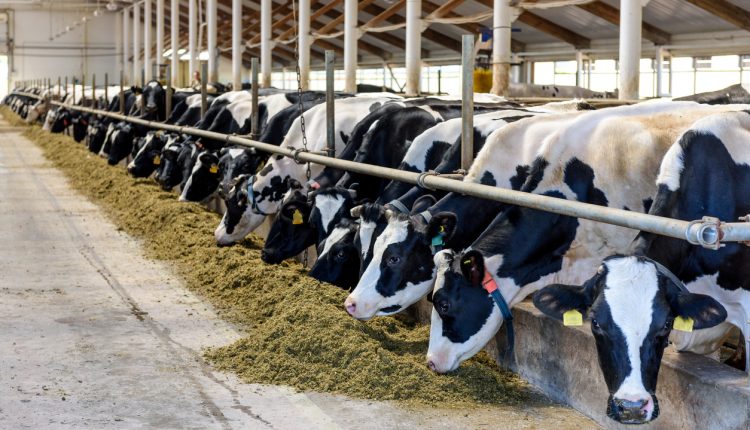 During the few first months after Brexit, the UK exported more food and drinks to countries outside the EU than countries in the EU as exports to the bloc plunged. According to the Food and Drink Federation (FDF), in the first three months of 2021, sales to non-EU countries made up 55% of all UK food and drink exports. A year prior, this figure sat at just 40%.

The FDF also said that exports to non-EU countries only rose by 0.3%. This means that overall exports of UK food and drink have dropped to £3.7 billion from 5.1 billion this time last year. Dairy exporters have been hardest hit. Exports of milk and cream to Europe dropped over 90%, with cheese exports falling by two-thirds. Dominic Goudie, the federation’s head of international trade, has called the loss a disaster. However, the Food and Drink Exporters Association’s John Whitehead commented that the drop will partially be due to European importers having stockpiled goods ahead of Britain’s exit from the EU.