India To Ban Almost All Private Cryptocurrency In New Clampdown

India is set to ban all but a few private cryptocurrencies following the government’s Tuesday announcement that it was introducing a new financial regulation bill. 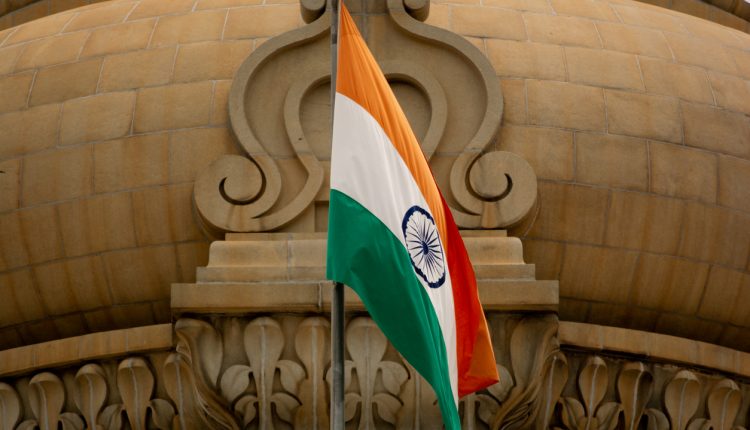 India’s “Cryptocurrency and Regulator of Official Digital Currency” bill will generate a facilitative framework for the Reserve Bank of India to issue an official digital currency and ban most private cryptocurrencies. The approach will create obstacles for thousands of peer-to-peer currencies that are currently thriving outside of regulatory scrutiny.

However, the announcement by the Indian government was not wholly unexpected. Earlier this month, prime minister Narendra Modi said that all democratic nations must work together to ensure cryptocurrency “does not end up in wrong hands, which can spoil our youth.”