Stablecoins: What You Need To Know

As people look to benefit from both the stability of traditional assets and the flexibility of digital assets simultaneously, stablecoins have become overwhelmingly popular, with coins worth over $113 billion already issued. 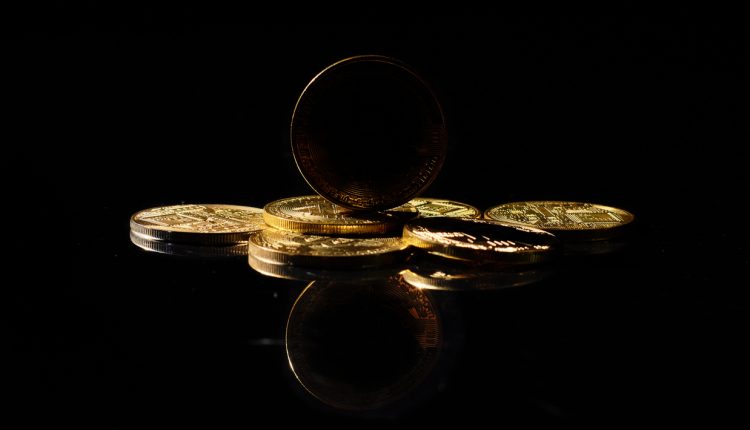 Stablecoins are a digital currency pegged to a “stable” reserve asset such as the US dollar or gold, designed to reduce volatility relative to unpegged cryptocurrencies such as bitcoin. Because the price of stablecoins is pegged to a reserve asset, they bridge the worlds of crypto and fiat currency, such as the pound sterling, the euro, or the US dollar, significantly lowering the volatility of stablecoin when compared to a cryptocurrency such as bitcoin. Consequently, some consider stablecoins to be better suited to almost everything, including everyday commerce and making transfers between exchanges.

How do stablecoins work?

As the name suggests, stablecoins are designed to function with stability. Multiple sources back stablecoins, including fiat currency, but also other cryptocurrencies, precious metals and algorithmic functions. However, a crypto’s backing source can influence its risk level. For example, a fiat-backed stablecoin may have greater stability because it is linked to a centralised financial system that has an authority figure, such as a central bank, that can control prices when valuations become volatile. However, a stablecoin that isn’t linked to a centralised financial system, such as a bitcoin-backed stablecoin, may change dramatically because, in part, there isn’t a regulating body to control what the coin is pegged to.

Fiat-backed stablecoins: Investors use their fiat currency, whether it be US dollars or euros, to buy stablecoins that they are later able to redeem for their original currency. Unlike other cryptocurrencies that can fluctuate dramatically, fiat-backed stablecoins aim to have limited price fluctuations. However, this does not mean that there is no risk involved. It’s important to note that they are still relatively new and have a limited track record.

Precious metal-backed stablecoins: These coins use precious metals, such as gold, to help maintain their value. They are centralised, which may be considered a disadvantage by some. However, this also protects the coins from crypto volatility.

The benefits of stablecoin

As well as reduced volatility, there are several benefits to stablecoins:

What are the risks of stablecoin?

Despite the benefits of stablecoin, there are nonetheless several risks to be aware of:

While there are many great benefits to stablecoin, there are also significant risks that need to be thoroughly researched and considered. Additionally, there are also many different issuers of stablecoins, with each offering its own policy and varying degrees of transparency. Stablecoin may be highly appealing, but it’s important to tread as carefully as you would with any other type of investment.

The Biggest Factors That Impact Your Mortgage Interest Rates