According to the latest data from the Office for National Statistics, public sector net borrowing — excluding public sector banks — hit $18.8 billion in October this year. 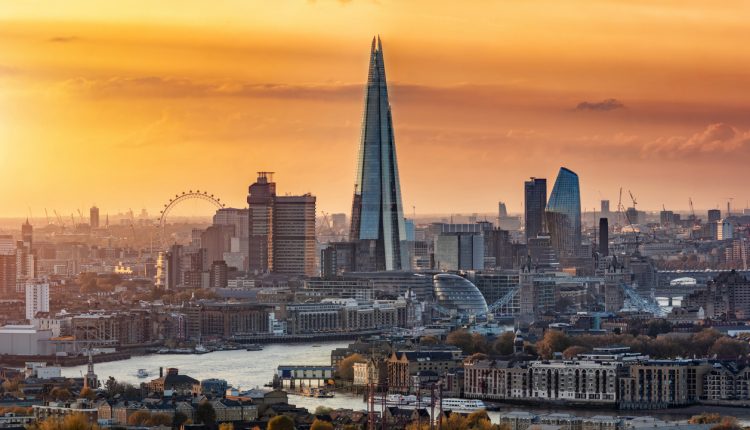 The ONS’ data shows that borrowing this October was the second-highest for the month since records began in 1993. While the figure came in £200 million less than October 2020, it was still £7.2 billion more than October 2019, reflecting the continuing impact of the coronavirus pandemic.

Hoa Duong, an economist at PwC, said, “public finances are not in a much stronger financial position than last month according to today’s data, with borrowing cut by about one-eighth. The end of Government subsidising the furlough scheme and Stamp Duty holiday will have contributed to this marginal reduction.”

This October, the UK government spent £78.8 billion, a sum which is £1.5 billion more than in the same month last year despite schemes introduced during the peak of the pandemic, such as the furlough scheme, coming to an end.

At the end of October 2021, public sector net debt — excluding public sector banks — sat at £2,277.6 billion, correlating to approximately 95% of gross domestic product. This is a level not seen since the early 1960s.