Despite costs rising at their quickest since records began, optimism continued to improve in the UK service sector in the three months to November. 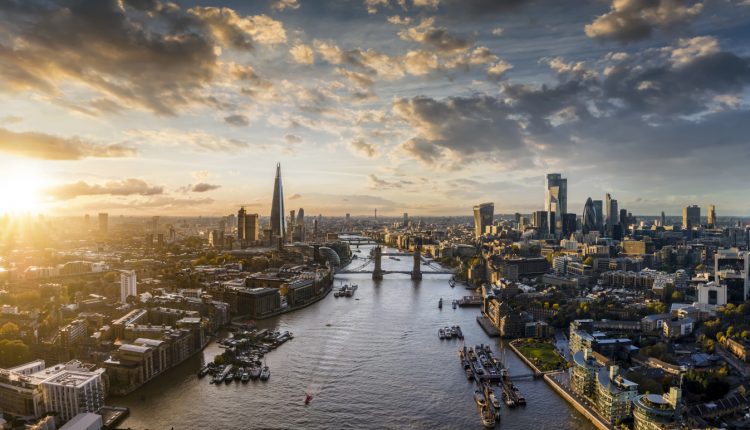 The latest service sector survey by the Confederation of British Industry (CBI) shows that sentiment for business and professional, and consumer services companies improved in the quarter. Nonetheless, this increase was at a reduced pace than the three months before.

In the three months to November, business volumes grew at a steady pace across the service sector, according to the CBI’s findings. However, there were some signs of slowing growth as companies expect volume growth to ease off in the next quarter.

During the three months, cost pressures also increased. Both consumer services and business professional services saw costs rise at their quickest pace since the surveys began in 1998.

Companies in each of the sectors now expect the pace to increase further still to 70% in the next quarter, marking the strongest expectations on record.

Profitability saw the strongest growth since February 2018, despite rocketing costs. With these rocketing costs expected to continue into the next quarter, it is predicted in both consumer services and business and professional services that profits growth will stall in the three months to February.