According to a new report, Brexit has had a “clear impact” on the United Kingdom’s trade volumes while new border arrangements have seen costs added to business in the nation. 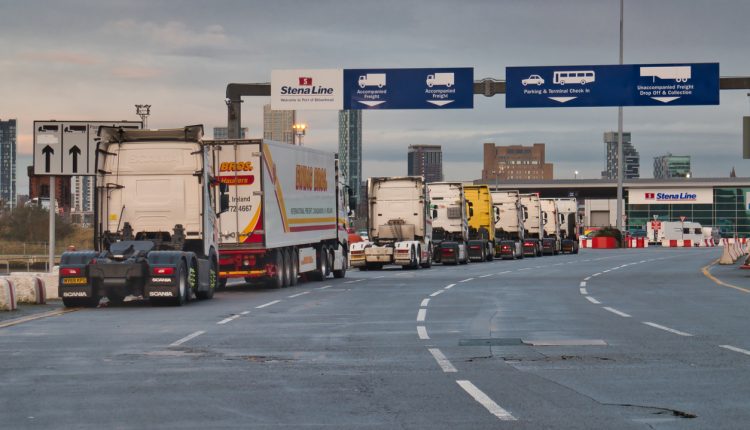 The Public Accounts Committee (PAC) report warns that there could be “potential disruption” at the UK border if cross-border passenger volumes, which have been at a fraction of normal levels due to the pandemic, recover as expected in 2022.

This could be “exacerbated by further checks at ports as part of the EU’s new Entry and Exit system and especially at ports like Dover where EU officials carry out border checks on the UK side,” the PAC’s report says.

“The PAC has repeatedly raised concerns about the impact of changes to trading arrangements on businesses of all sizes and we remain concerned.”

Since the end of the agreed transition period on 31 December 2020, there have been a series of changes in how the UK trades with the EU, and in relation to the movement of goods between the UK and Northern Ireland.

This has led to the EU introducing full import controls. While the UK had initially intended to follow suit, the implementation of such controls has been delayed by the government three times over the past year.

“Government plans to create the most effective border in the world by 2025 is a noteworthy ambition but it is optimistic, given where things stand today,” The PAC says, moving on to comment that it is “not convinced that it’s underpinned by the plan to deliver it.”