Average yearly UK household energy bills are expected to rise by £693 to £1,971 in April as the energy regulator Ofgem announces a 54% energy price cap increase amid rocketing oil and gas prices. 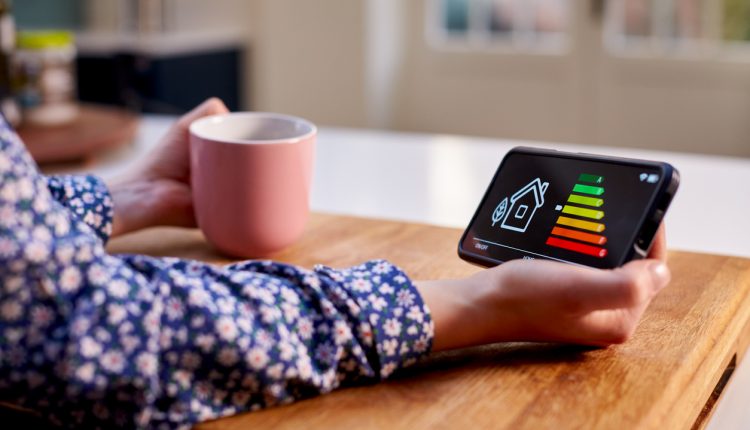 The increase is set to impact around 22 million households in the UK that are on a default standard variable tariff, over which the price cap sets a limit. The new price cap, which comes into effect on April 1 and will remain in place for six months, is the highest since the cap on energy bills was introduced.

Meanwhile, across the channel, the French government is set to force state energy giant EDF to take an €8.4 billion hit to protect households from soaring energy costs by limiting bill increases to 4% this year.

On Friday, the EDF lost a fifth of its market value after the French government laid out its plan to cap rising energy bills. The government’s measures include forcing the energy giant to sell electricity generated by its fleet of nuclear reactors to rival home energy suppliers at prices significantly below the current record-high market prices.