When Will International Investment Flows Return?

The effects of the pandemic over the past two years caused a slowdown of growth within most markets across all sectors. It was unexpected, and most were naturally unprepared for the uncertainty that restrictions and lockdowns created. 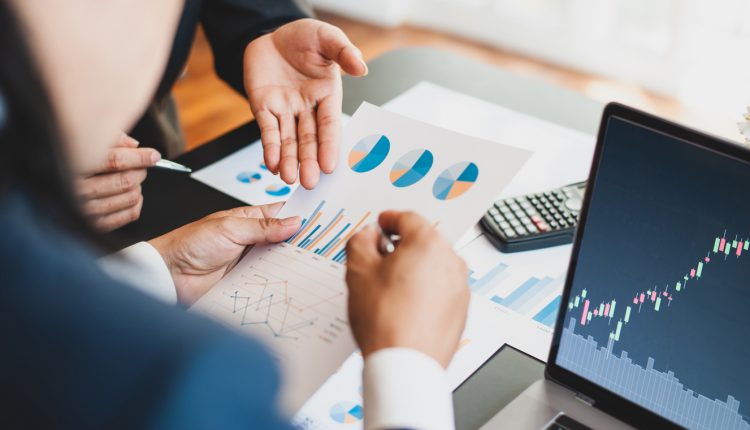 This is why the success witnessed in the UK property market was quite special. The resilience of the market saw investors presumably looking to cash in on assets that have been historically reliable during a time when other opportunities haven’t looked as stable. Clearly, when looking at recent figures, this isn’t slowing down, with houses selling faster than ever, twice as quickly as they did in 2019, according to Rightmove’s house price index.

This boost in market activity is coupled with the surge in rising house prices recorded across each of the major recognised UK house price indices. For example, Nationwide’s April house price index revealed that average property prices have now reached £267,620, the ninth straight month of growth.

Of course, this should not encourage complacency – the property market is not impervious to market volatility, particularly in the face of rising inflation and a cost-of-living crisis.

That said, with all Covid restrictions coming to an end at the beginning of the year, the health of the market is set to receive a significant boost in the form of international investors keen to take advantage of the freedoms not as readily available in previous years.

What is the role of international investment?

Attracting non-domestic investment will be vital. Not just to maintain the current growth of the market once domestic activity begins to lose momentum, but to help with the country’s economic recovery.

Fortunately, this appears to be the case since the reopening of travel into the UK. According to Knight Frank’s City Wealth Index section of their 2022 Wealth Report, in 2021, London saw more cross-border private capital in real estate than any other city in the world, with over $3 billion invested. Their forecasts estimate this trend to continue over 2022, with a further $24 billion expected to be invested in the capital.

The demand is certainly here for international investments when considering the UK’s housing crisis as the country desperately needs to address the chronic shortage in housing. According to one estimate commissioned by the National Housing Federation (NHF) and Crisis from Heriot-Watt University, around 340,000 new homes need to be supplied in England each year, of which 145,000 should be affordable. However, only 216,000 new homes were supplied in 2020/2021.

International investors have the potential to play a key role in supporting the construction and development sectors by buying new residential units off-plan and funding development schemes, particularly at a time when the knock-on effects of the pandemic have contributed to the slowdown of construction.

As such, they have the potential to achieve strong returns, especially when investing in growing areas. Regional areas outside of London, such as the West Midlands and North of England, are also very much on investors’ radars and will be ones to watch as they continue to gather pace in the years to come.

Despite the promising signs, one must also acknowledge that the macroeconomic headwinds at play could impact the pace of growth.

For one, interest rates have continued climbing, having recently risen to 1%. Usually seen as a negative headwind for property investors, increased base rates tend to be followed by a rise in mortgages. Any overseas investors already operating on a variable term mortgage will see rates rising, while those considering taking a new one out to purchase UK property will have to factor in higher mortgage rates than they would have experienced last year.

Of course, the reason the Bank of England has increased interest rates is to control soaring inflation; another potential concern for the investors. Prices are set to rise to 10% this year – the highest rate for 40 years alongside increased energy bills and goods prices. A combination of high interest and inflation could erode rental returns and devalue the property if house price growth slows. Not to mention the consequent cost-of-living crisis brought on by raised costs has an indirect effect, as tenants could struggle to afford rents.

However, with all this said, international investment in the UK is unlikely to falter when the demand for new property is so high. Meanwhile, the drop in the pound since the UK’s withdrawal from the EU means that favourable exchange rates will see investors’ money stretch further.

With so much economic uncertainty off the back of a, to put it lightly, challenging two years, it is more important now than ever that we take full advantage of international investment flows. Harnessing the potential of this vital resource will be key to ensuring the continued healthy growth of the industry, the creation of new homes, and the wider economy in general, as we look to put recent times behind us.

About the author: Jamie Johnson is the CEO of FJP Investment, an introducer of UK and overseas property-based investments to a global audience of high net-worth and sophisticated investors, institutions as well as family offices. Founded in 2013, the business also partners with developers in order to provide them with a readily accessible source of funding for their development projects.