Are you still getting your head around Bitcoin and cryptocurrencies? You’re in the right place. This article has all the answers to your top Bitcoin questions. 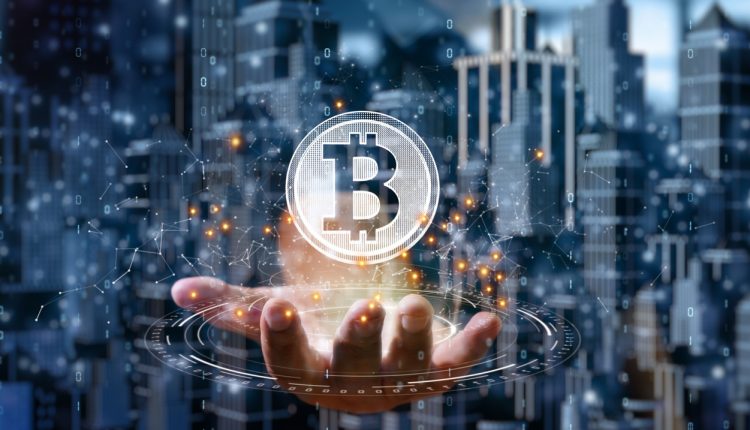 Bitcoin is a cryptocurrency — a virtual or digital currency — designed to act as money and a form of payment. Bitcoin is beyond the control of any individual, group, or entity, which in turn removes the need for third-party involvement in financial transactions. It is rewarded to blockchain miners for their work to verify transactions and can be bought on several crypto exchanges.

Bitcoin was introduced to the public in 2009 by an anonymous developer under the pseudonym of Satoshi Nakamoto. While several people have claimed or were thought to be Nakamoto, their true identity remains a secret to this day.

3. What is Bitcoin mining?

When Bitcoin was first launched, it was mined on desktop computers with regular central processing units. However, this proved extremely slow and Bitcoin is now generated using large mining pools.

4. What are Bitcoin mining pools?

Bitcoin mining pools are networks of distributed Bitcoin miners who work together to mine blocks. The payments are then distributed depending on each body’s contribution to the pool. Contribution is measured in terms of hash rate. This is a measure of the number of attempts to find a new block (hashes) performed per second. When a miner in the pool finds a block, they pay a block reward to the pool’s mining coordinator who takes a small fee and then pays each member of the pool based on their hash rate contribution. This system ensures a steady stream of income for small Bitcoin miners who have very low chances of finding a block single-handedly.

5. Can you convert Bitcoin to cash?

Yes, there are a number of ways you can convert Bitcoin to cash. These options include: selling Bitcoin on a cryptocurrency exchange, selling via a Bitcoin ATM, selling your Bitcoin in exchange for a prepaid debit card, or using a peer-to-peer platform to sell your Bitcoin for cash.

6. How is the price of Bitcoin determined?

Bitcoin’s price is determined in the same way that the value of any fiat currency is determined: supply and demand. When demand for Bitcoin is up, its price increases. When demand for Bitcoin drops, so does its price. In the past, Bitcoin’s drops have been triggered by a number of different factors, including negative comments by Tesla CEO Elon Musk and crypto crackdowns in China.

7. Where is Bitcoin legal tender?

8. Why is Bitcoin crashing?

At the time of writing, Bitcoin is experiencing some serious lows. Most experts are putting Bitcoin’s crash down to the wider global climate. Recessions are looming, inflation is soaring, interest rates are up, and the cost of living crisis is pinching pockets. As such, many investors have less to invest, meaning demand for Bitcoin is quickly slipping.

9. Why is Bitcoin so volatile?

Bitcoin is volatile firstly because its price is influenced by supply and demand. But, moreover, Bitcoin is volatile because, unlike fiat currencies, it lacks control by a central bank or government. This means no one can step in to support markets and artificially subdue volatility.

A Beginner’s Guide To Investing in Bitcoin
Bitcoin / BlockchainFeaturedFinancial Innovation