In the three months to June, the UK economy contracted amid the worst inflationary crisis in decades. 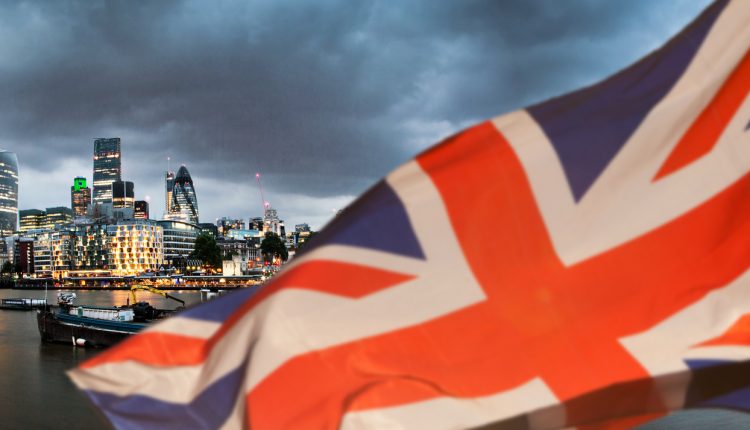 Official figures by the Office for National Statistics (ONS) show that GDP dropped 0.1% during the three months to the end of June, a significant step down from the first quarter of the year when GDP increased by 0.8%. In June, GDP was down 0.6%.

The ONS reported that the country’s service sector was hit particularly hard, falling 0.4% over the quarter.

In a comment, ONS director of economic statistics Darren Morgan said, “With May’s growth revised down a little and June showing a notable fall, overall the economy shrank slightly in the second quarter.”

“Health was the biggest reason the economy contracted as both the test and trace and vaccine programmes were wound down, while many retailers also had a tough quarter.

“These were partially offset by growth in hotels, bars, hairdressers and outdoor events across the quarter, partly as a result of people celebrating the Platinum Jubilee.”

The Bank of England has warned that the UK may enter into a recession later in 2022 and believes this could be the longest economic downturn since the financial crisis of 2008.