Q1 decline for US IPOs 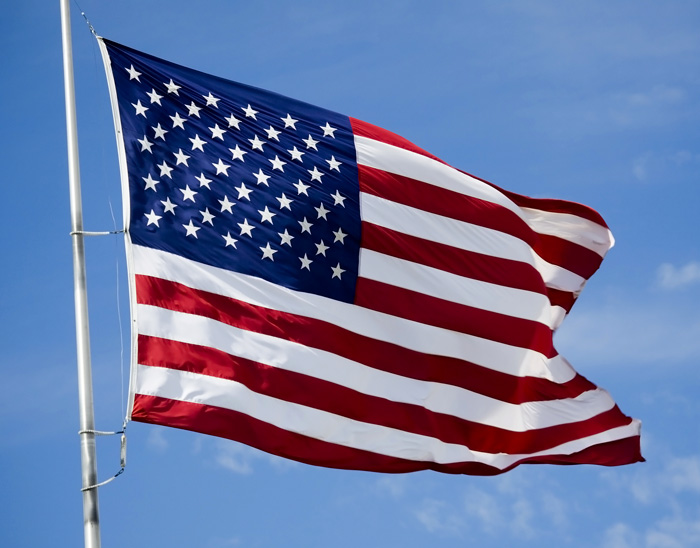 While the first quarter is traditionally slow, this is a drop of 46.5% in the number of deals and a 53% drop in capital raised from Q1 2014. Historically, the US market led the global IPO markets, but for one of the first quarters, it lands behind Asia-Pacific and EMEIA. However, EY forecasts that, with healthy US economic conditions and a backlog of companies looking to exit, the 2015 IPO market should shape up to be a strong year.

A total of 291 companies made initial public offerings in 2014, which was the best year for IPOs in over a decade. 2015 started at a later and different pace, as the first deal wasn’t even offered until January 16. “Quite simply, the pipeline ran dry in 1Q15,” said Jackie Kelley, EY Global and Americas IPO Leader “Deals that were originally slated for 2015 were pushed out in Q4, 2014, during favorable conditions. This was a response to the October volatility.”

March looked set to be a stronger month for IPOs with at least 15 deals being offered, up from the 10 in February. The most recent filings also saw deals worth $100 million and above (€93 million) entering the pipeline.

The energy and power sector led the way, accounting for approximately 25% of the proceeds, followed by healthcare (21%) and technology (18%).

The largest player on the US exchanges was an MLP offering from Columbia Pipeline Partners LP, which raised $1.24 billion (€1.15 billion). When compared with the larger ticket IPOs in 2014 such as Alibaba, which raised $25 billion (€23.2 billion), or Synchrony Financial, which raised $2.95 billion (€2.7 billion), there was no considerable IPO player this quarter. This is on trend with the average deal size continuing to decline, EY stated.

EY also highlighted the growing pipeline of PE and VC backed deals. VC-backed offerings represented 42% of all the deals.

“The economic health of the U.S. can’t be denied with unemployment falling to 5.5% this month, a six year low,” said Kelley. “While there is heavy anticipation of how the Federal Reserve will address interest rates in June, strong investor confidence matched with even stronger company earnings has helped the markets remain resilient to volatility.”