Global Banking System at Risk from Failure of Economic Recovery

Concern about possible failure of the global economic recovery and the damage this would do to a still fragile banking system is growing. Results from the CSFI’s latest global annual survey, conducted in association with PwC, ‘Banking Banana Skins 2015’, puts concern about the macro-economic environment at the top of the list of 24 possible […] 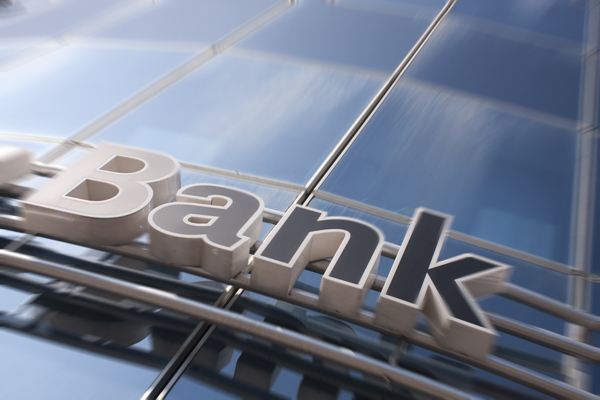 Concern about possible failure of the global economic recovery and the damage this would do to a still fragile banking system is growing.

Results from the CSFI’s latest global annual survey, conducted in association with PwC, ‘Banking Banana Skins 2015’, puts concern about the macro-economic environment at the top of the list of 24 possible risks to banks, knocking excessive regulation, long a high-ranking risk in this survey, from top spot last year to no.3.

The poll is based on responses from more than 670 bankers, banking regulators and close observers of the banking industry in 52 countries.

Concern about economic risk is driven by the high level of debt that prevails in most parts of the world, by weaker growth in the developing world and by the uncertain state of interest rates.  All these could severely impact a banking system where leverage, though improving, is still at worrying levels.

A senior banking supervisor said: “Higher indebtedness brings greater financial fragility. Regulators and banks have made some progress in reducing leverage in the banking sector. But it remains high nonetheless. And the increasing indebtedness of borrowers leaves banks vulnerable in the face of economic shocks.”

Banks are also highly vulnerable to the growth in financial crime, particularly cyber crime, which has surged as a concern from the No. 9 position last year to No. 2 this year.  This is also a global concern as cyber criminals target the weak links in a closely interwoven worldwide banking system.   The ability of banks to manage the growth in crime is also under question, as shown by strong concern about the quality of their technology (No. 4) and of their risk management systems (No.6).

Another fast-rising concern is over the banks’ business conduct practices (from No. 16 to No. 8), because of what is perceived to be the banks’ failure to achieve sufficient “culture change” in the management of their business practices despite strong regulatory pressure and heavy fines.

Two notable risers are emerging markets (up from No. 17 to No. 15) where concern focuses on the prospects for China and the impact of weak commodity prices on a string of dependent economies, and shadow banking (up from No. 20 to No. 16), the unregulated para-financial sector, whose growth is seen to be fuelled by excessive regulation of mainstream suppliers.

On the other hand, the risk of political interference in banking is seen to be declining (down from No. 2 last year to No. 5); also, excessive regulation, long a high-ranking risk in this survey, slipped from the top position last year to No. 3.  Both these changes suggest that the post-crisis crackdown on the banks may be receding. The most threatening riser in this area is social media (up from No. 19 to No. 11) with its power to damage bank reputations with or without sound evidence.

The poll shows that concerns expressed in earlier surveys about capital availability, liquidity and exotic products in the banking system have eased noticeably.