Brexit – What are the investors doing?

Private investors are seeing this morning’s market falls as a buying opportunity. 80% of the trades placed through Hargreaves Lansdown’s share dealing service this morning were purchases. This compares to around 60% on an average day. Senior Analyst at Hargreaves Lansdown, Laith Khalaf commented: ‘Private investors are clearly seeing today’s market fall as a buying […] 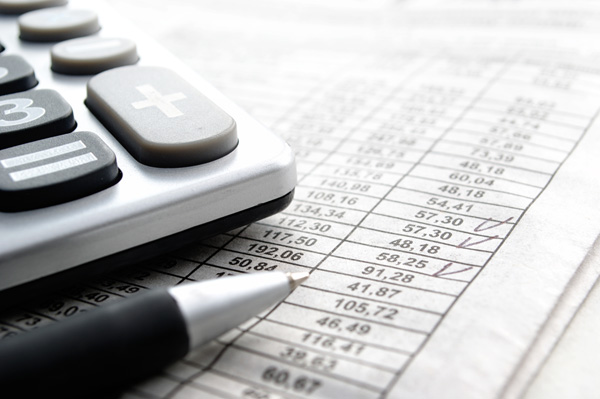 Private investors are seeing this morning’s market falls as a buying opportunity. 80% of the trades placed through Hargreaves Lansdown’s share dealing service this morning were purchases. This compares to around 60% on an average day.

Senior Analyst at Hargreaves Lansdown, Laith Khalaf commented: ‘Private investors are clearly seeing today’s market fall as a buying opportunity, and are out in force bargain-hunting. The most popular stocks are also those which have seen their prices hit hardest this morning, namely the banks and house builders.

We know that private investors have been sitting on the sidelines until after the referendum, and early indications are there may be some buying activity now the market has dropped.’

The UK stock market fell sharply this morning, but has since staged a bit of a recovery, though it is still down around 4.5%. The FTSE 100 has been bailed out by a falling pound, but the FTSE 250 mid cap index has not been so lucky- it has fallen by over 8% by lunchtime, because it is more domestically focussed and has fewer overseas earnings. Just to give some context to the fall, the FTSE 100 is still currently trading at above 6,000, around 10% higher than the low of 5,537 it fell to in February of this year.

Laith Khalaf says: ‘The Footsie has been bailed out by the Sterling collapse, because all its international revenues streams are now worth that much more in pounds and pence.

Financials and house builders are bearing the brunt of the pain, with Lloyds bank being one of the biggest fallers. It’s probably safe to say the public sale of the bank is now firmly in the long grass, and the return to full private ownership of both Lloyds and RBS has been knocked off course.

It’s also been a bad day to be a mid-cap company – the FTSE 250 is suffering to a much greater extent than the blue chip index. Mid-cap companies have sold off harder because they are perceived to be more risky, and tend to be more domestically-focused with fewer overseas earnings.’The 10 most popular shares bought by private investors this morning, ordered by the number of trades placed are:

Below are the top ten funds purchased, ordered alphabetically. Tracker funds have proved very popular today as investors have simply sought blanket market exposure. However the tried and trusted names of the industry are proving popular too.