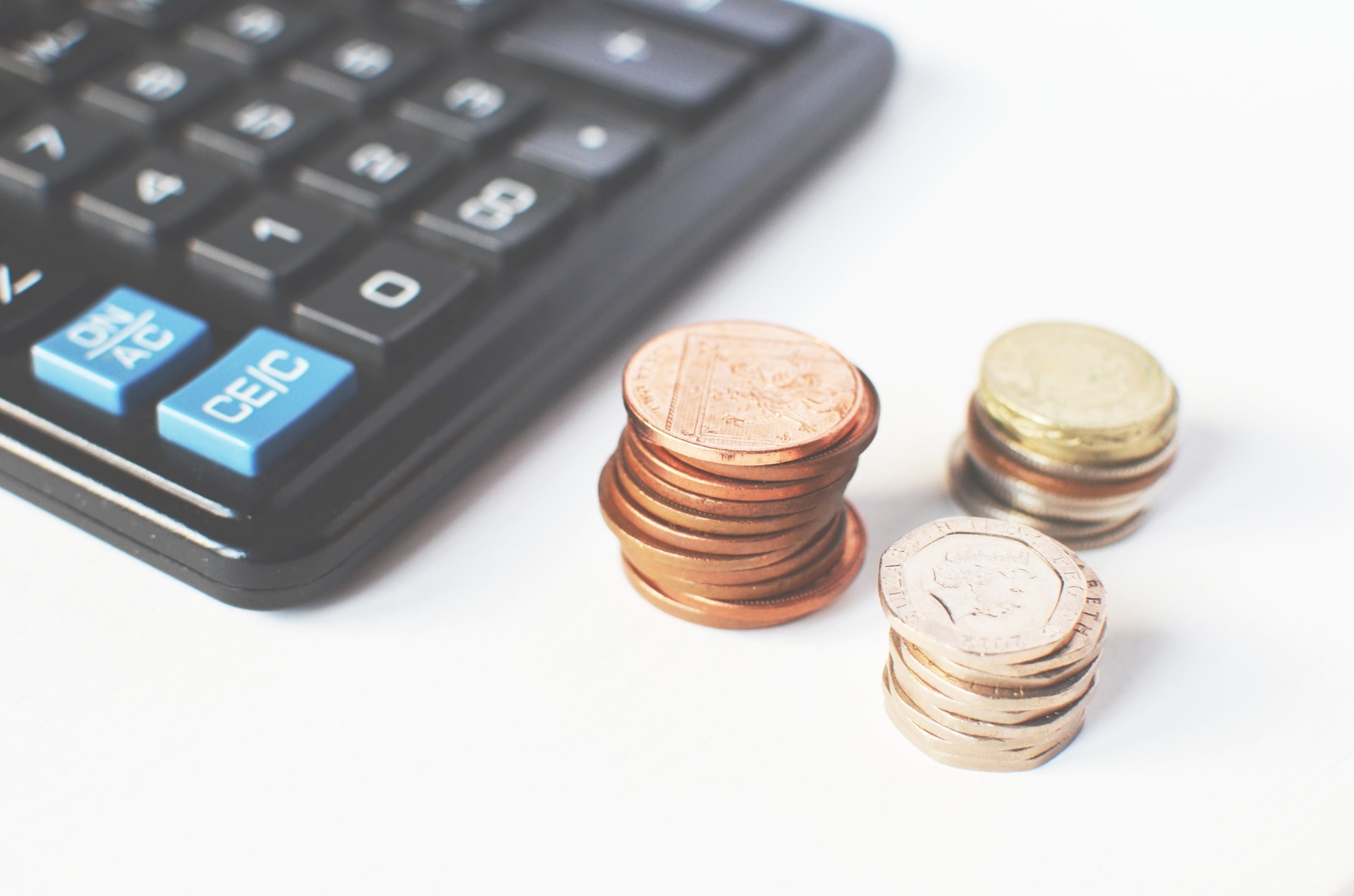 The Government’s ambitious plans to introduce a digital tax system for all UK unincorporated businesses by 2020 should still go ahead, despite concerns raised about the impact of the changes for some.

The manner, and timing, in which the plans go ahead is crucial and it is essential that the consultations take on board the views of taxpayers and their advisers to deliver a constructive system that provides value to the taxpayer as well as HMRC.

It is pleasing to see this recognised by the Treasury Select Committee, whose chairman, Andrew Tyrie, has voiced concerns about the burden of compliance posed by the ‘Making Tax Digital’ proposals and the timescale for their introduction. He has called for the new system to be delayed; allowing sufficient time for the Treasury and HMRC to consider the outcome of ongoing consultations with advisers and their clients. While the digital system for filing quarterly updates has attracted considerable criticism, particularly from smaller businesses, the majority are in fact already filing their tax returns digitally with a significant proportion of these maintaining some form of electronic records.

A recent amendment to the proposals means that the smallest businesses – those with an annual turnover of £10,000 or less will be exempted from the system altogether. This is positive but the level should be raised further as it falls both below the personal allowance and the annualised national minimum wage if worked out on a full time basis.

Mr Tyrie’s concerns also involved those smaller businesses with turnovers just above the £10,000 threshold, which could suffer a significant financial hit if obliged to adapt their working practices under the new proposals. Where many smaller businesses might employ an accountant once a year to assist in preparing a tax return, the recent proposals could see the need for such services increasing to four times a year, in order to comply with the new quarterly reporting requirement. This could represent a significant additional burden for smaller firms.

While some resistance to change is to be expected, the degree of controversy surrounding the proposals has surprised the government. As a result, it is entirely possible that the proposals could be modified further before the proposed introduction in April 2018.

Whilst there is inevitably a focus on the initial learning curve and administration,

in addition to helping HMRC to reduce the tax gap, the ‘Making Tax Digital’ proposals should deliver value to businesses. As technology will continue to evolve, with more data migrating to the cloud, maintaining financial data in an electronic format, as long as it is held securely, should ultimately ease the burden of financial management and potentially enable the business to benefit from the use of data analytics.

For many growing businesses, managing cash-flow, and employing cash effectively, can be a particular challenge and the move to quarterly updates based on a clearly-defined set of data should provide a more accurate, useful and up-to-date picture of their  cash position and financial obligations through the course of the year.

Adopting the new system would result in more timely commercial data to help guide decision-making about future investment activity and to plan for large financial obligations including their end-of-year tax liability. Importantly, the new system would also facilitate a more advisory relationship with accountants and tax advisers with shared data ensuring that advisers can offer the right kind of support to the business at the right time. Of course, the resources required for the initial switch to the digital tax system will be an issue for some businesses, but over time the changes should deliver considerable value.

In our experience, timely financial data provides valuable insights to businesses in a variety of areas and leads to a more powerful interaction between advisers and clients which can be hindered under the current system particularly as some businesses can delay preparing their financial data until as late as 21 months after their year end.

Whilst the timetable for its introduction may slip, unincorporated businesses should start preparing for the digital tax system now. By taking a positive approach and engaging early with their advisers they can ensure that the changes bring a positive benefit.