Markus Lesser and the renewable energy sector in Germany

Markus Lesser and the renewable energy sector in Germany 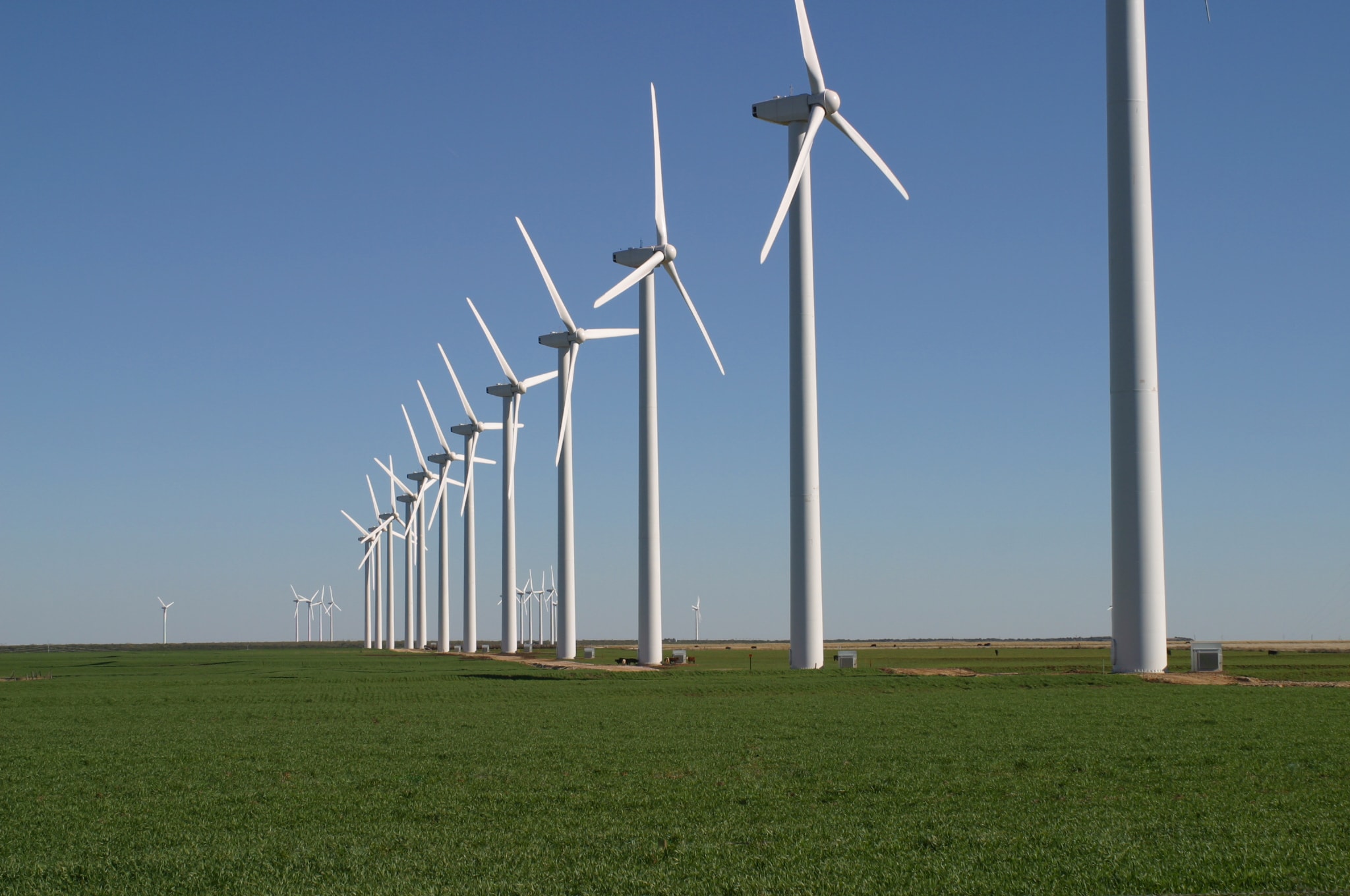 PNE Wind is a leading onshore and offshore wind farm developer, with projects in Europe, North America and South Africa. The company offers commercial and technical management services and currently manages 1,400 MW of wind farms. To date, PNE Wind have released over 2,400 MW onshore projects and have sold 7 large offshore projects.  By covering the entire value chain, the firm is able to offer complete services spanning from origination to turn-key operations. PNE Wind’s customers include insurance companies, infrastructure funds, utilities and communities. Here to tell us more about the company and its achievements is PNE Wind’s CEO – Markus Lesser, who has a 25-year career in the international energy sector.

The energy industry has expanded exponentially in the past few years – what are currently the hottest topics being discussed in the sector in Germany?

The German government has committed itself to increasing the amount of renewables from approximately 32% today to 55-60% by 2035 and the future of further investments remains positive. In Germany, we’ve just had new legislation coming into force in the beginning of January 2017, which will see the market transitioning from a fixed feed-in tariff regime to a tender process. Tenders represent an additional step in the development process and add a certain amount of new uncertainty in the market. For projects to be released in the future, they will first need to be successful in a competitive bidding process, where the lowest bids are most likely to be awarded. This will force all market participants to think about how they can reduce costs and bring the best projects to market. While this transition will likely be a bit rocky, in the long term, lower energy prices are necessary for continued public support. As an international project developer, we have participated and also won in tender processes so we also see opportunities to leverage our strong position in the market and thereby, continue to benefit from global investments in wind energy.

What is the current state of overall investment in the energy sector in Germany?

The only new capacity which is being brought online today is either wind or solar. Of the 70 GW of new power capacity added to the German grid over the past ten years, this has essentially all come from renewables. Wind energy has proven itself to be a reliable and very secure form of power generation and investor demand for new projects is high. The German grid is however becoming increasing saturated with power and each new MW of power generation essentially pushes the more expensive generation capacity from the grid. So in this regard, there is a natural tension between the various power suppliers as traditional utilities with coal, gas and nuclear generation capacity fight to keep market share.  The problem with many of these technologies is that they come with a huge social cost, the effects of which we are just beginning to understand. Fortunately, the world’s governments have come together with the signing of the Paris Climate Agreement and a coordinated global action to reduce CO2 emissions is now underway.

Germany is the world’s third largest market for renewable energy investment–-what is the legislative framework supporting investors across all renewable energy segments in Germany and how favourable is it when compared to other leading markets in the global energy industry?

The German government has been supporting the development of renewables for the past two decades and this initial support acted as the catalyst to get the industry started. Without this strong German regulatory support, renewables would not have reached the necessary scale needed to drive innovation and investments. As the technology matured, the government was reviewing the regulations on regular intervals with the goal of eventually having wind and solar compete on a non-subsidised basis. At this point, the price wind farms receive for power represents only a fraction to the amount the end consumer pays for his or her utility. Germany is an attractive market for renewables, not because the support mechanism alone is high or low, but rather because investors are confident that the government will continue to honour its obligations. Certain emerging markets offer substantially higher subsidies for wind than Germany, however investment levels there remain low, since investors believe that there is too much regulatory risk.

You have more than 25 years of experience in the international energy sector – what motivates you about operating within the sector?

I was able to see how the sector changed from being slow and steady to becoming very dynamic. Energy is the most important precondition to increase the wealth of countries and reducing the impact of climate change, so to work on the technical and financial solutions for low-cost energy, while also working towards reducing the impact of climate change with such an entrepreneurial approach is my biggest motivation.

How did your career path lead you to your current position?

When I started my career, I was a Quality Engineer and later on I was the Head of Sales of wind turbines of Nordex AG. My beginnings in the field included non-structural engineering work, which taught me how to sell and deal with different mentalities – something that has helped me a lot in recent years in the business and in project development.

You were appointed as PNE Wind’s new CEO in April 2016 – what have been your major accomplishments since then?

Project development is a multi-year process which involves interacting with a number of stakeholders. At the beginning of the process, we work closely with land owners and local governments to secure the needed land for development.  As the project progresses, we actively engage with the planning permission bodies to secure the necessary building permits. As these processes are accomplished one by one, we arrange the project financing, secure the turbines and ultimately build the turn-key project for our customers. Behind each step are hundreds of man-hours and preparation. What I am trying to illustrate here is that there are many steps along the way that need to be followed before the final project can be released.  While my major accomplishments may be summarised by the number of projects completed this year, which is over 100 MW, there were thousands of backstage victories along the way, which are just as valuable for us.

How has your work in the past 6 months impacted PNE Wind’s overall performance in 2016?

In 2016, we managed to finalise the sale of the 142 MW wind farm portfolio, which is the largest wind farm sale in PNE Wind’s corporate history. To get this done in time and in the cost expectations we had was definitely our biggest achievement in the past six months.

What are some of the challenges of being the CEO of one of the leading German wind farm developers?

First of all, I would like to point out that our presence is not only limited to Germany, since we’re also operating onshore. The main challenges that I am faced with are the constant market changes – which means that we have to steadily improve all of our processes and the way project development processes work at all times. We have to be clear, in respect to finding new models of financing and collaboration, in order to end up with high-quality projects, which will be attractive to the market.

Looking into 2017, what trends do you predict for the wind power sector in Germany and globally?

Prices have been decreasing, which means that we’ll have to be keep aiming at being more and more effective – better machines, lower pricing in the whole value chain, etc.  In believe that the emerging markets will become more important in the global wind power sector because renewable energy becomes more and more competitive, which will definitely result in change in regulations.

2017 will continue to be mainly focused on lowering emissions, which means that there is a good perspective for Germany, since it still is the biggest market for renewable energy in Europe.

As I mentioned, we expect a decrease in pricing, so in order to continue being successful, we’ll have to be faster in the project development processes. We have already been working towards this goal by developing our Smart Development system, as well as an optimized package, which will help us optimize our wind farming services.

How a Sustainability Strategy Can Distinguish Your Business from the Competition

Making Life Underwater Your Business: The Companies Taking Care of Our Oceans