An overview of the Chinese real estate market

Colliers International is an industry-leading global real estate company with more than 16,000 skilled professionals operating in 66 countries. What sets the company apart is not what they do, but how they do it.  The firm’s enterprising culture encourages Colliers people to think differently, share great ideas and create effective solutions that help clients accelerate […] 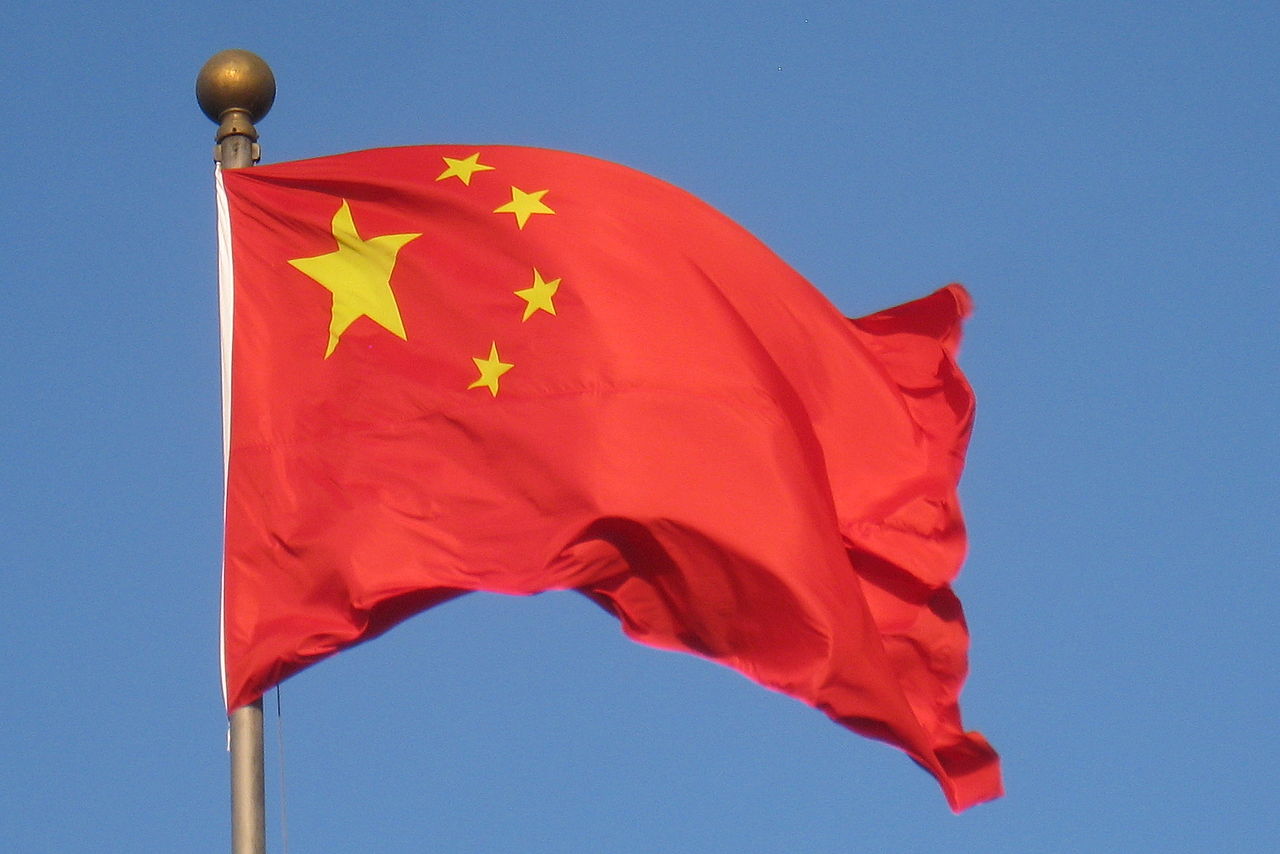 Colliers International is an industry-leading global real estate company with more than 16,000 skilled professionals operating in 66 countries. What sets the company apart is not what they do, but how they do it.

How would you describe the current trends in relation to commercial projects in the Chinese real estate market?

In terms of commercial markets or commercial projects, we pay more attention to economy, because the tenants in the office buildings are from various industries. If most industries are prosperous, the economy is strong. China’s economic growth had been decelerating for several years and the current state of the economy is not as strong as it was a few years ago. In the upcoming couple of years, these trends are likely to continue, as the economy transits to service-led growth. The Chinese Government has set 6.5% as the goal of GDP Growth in 2017. Chinese economy is undergoing a period of development and model transformation. Before the new model matures, the economy can’t be prosperous – it needs time. Based on this, commercial projects face more challenges, including tenants’ cost sensitivity, more renewal and less relocation, more downsize and less expansion, trends of moving from high-cost areas and buildings to low-cost areas and buildings which results in decentralization.

According to the National Bureau of Statistics, out of the Top 15 Cities in Mainland China, in terms of GDP, Shanghai, Beijing, Guangzhou and Shenzhen, which are all Tier I Cities, are in the Top 4 (Shanghai being number 1, followed by Beijing). However, the Tertiary Industry of Beijing contributed close to 80% of GDP, which is much higher than that of Shanghai. It explained why the rental of Beijing Grade A Office Buildings is higher than that of Shanghai and the vacancy rate of Beijing Grade A Office Buildings is also lower. The average vacancy rate of Tier I cities in Mainland China is a little lower than 10%, while the figure of Tier II cities is close to 25%. What a big gap!

To summarise, territorialisation remains the key driver and investment in real estate slowed down. Under such economic and market environment, more and more office buildings landlords take aggressive preference policies, such as more fitting out period, longer rent-free period, lower rental, higher brokerage fee and so on, in order to attract tenants outside the building and retain existing tenants.

In newly developing commercial projects, more landlords invite professional consultancies to get involved at a very early stage, aiming to ensure that the projects are competitive in the long run, as most of the new buildings are located far from the cities’ traditional core areas.

China has seen a boom of co-working spaces in recent years with hundreds of thousands of operators emerging. The concept came from Mainland China in 2015 and grew in 2016 when numerous office spaces were transformed into co-working spaces. There are 3 main reasons for the popularity of the concept:

-Chinese Government encourages entrepreneurship and innovation, which is an important part of China’s Economic Reform.

-As previously mentioned, traditional office space faces more challenges, due to the current state of the market. The vacancy rate is high, especially in Tier II and Tier III cities and these landlords see co-working as a new growth point.

-Co-working space operators learn a lot from WeWork – another successful business model that they have been following.

The most famous operator in Mainland China is Urwork, which was founded in Beijing in 2015. To date, Urwork has entered more than 20 cities in Mainland China. Colliers International was appointed as an Exclusive Leasing Agent by Urwork back in 2015, and has been supporting Urwork with the leasing of its growing number of co-working office spaces.

What shifts do you and the firm expect throughout 2017?

In the current Chinese market, most enterprises return back to Tier I Cities, in order to avoid risk. However, what we expect to do is to enlarge our market from Tier I Cities to Tier II, and even Tier III Cities. We plan on selecting our market cautiously and executing our strategy step by step.

The reason for many enterprises returning back to Tier I cities is that they see a market that is not so active.  We see it in a different way. Every market has its own unique gene and what we do is trying to find it and then follow it. In a market that is not so active, landlords need more help and usually are willing to pay more. We convey resources such as experience, clients and talents to help the local markets. We believe that we could contribute a lot to these emerging markets.

Additionally, in Tier I Cities like Beijing, we shift our main market from brand new buildings to repositioning and remould buildings.  In core city areas, there’s very limited land supply, but many old buildings need to be reconstructed to meet the market’s needs and improve rental return. New technology creates new industries, which need different types of properties.

You assist clients with commercial leasing and sales of commercial projects – what are the three top issues they require assistance with?

Our clients, the developers and the landlords of the commercial projects see tenants’ quality and reputation, rental return and leasing speed as their three main priorities.

What makes yourself and Colliers ideally equipped to help with these issues?

Aiming to exceed the landlord’s expectation, what we do is to confirm the exact client positioning at the very beginning. We know that no single office building could meet all tenants’ requirements and actually, it is not even necessary to do so. So what we need to do first is to define what kind of tenants we should specifically focus on – based on industry activity analysis, office leasing market knowledge and forecast, competitive buildings analysis and comparison with our representing buildings, market leasing transaction data etc. Then we provide clear client portrait –which could guarantee the tenant quality and reputation, as well as rental return and is valuable for the leasing speed. In addition, to make sure that the building could be leased as fast as possible, we approach the target clients directly, not only relying on general agencies, as most companies do.

Last but not least, in 2017, we would pay more attention on domestic companies. The strength of international agencies is to serve MNCs. However the current Chinese economy and market environment, present more opportunities for Chinese companies to be active in relation to office setting up, expansions and relocations.

Investors Keen on SDLT Holiday, But Wary of Government’s Handling of COVID-19

Let’s Be Optimistic About Bricks and Mortar Investment