Below Sam Bennett, COO at Frontierpay, provides Finance Monthly with a brief overview on UK inflation over the past few weeks, looking at the current state of play, the evolution of optimism and the overall position of the pound among global currencies. Mark Carney must have breathed a sigh of relief from his office in […] 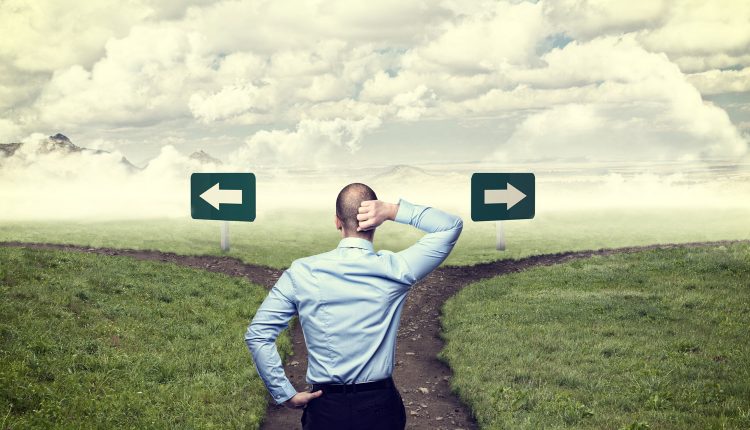 Below Sam Bennett, COO at Frontierpay, provides Finance Monthly with a brief overview on UK inflation over the past few weeks, looking at the current state of play, the evolution of optimism and the overall position of the pound among global currencies.

Mark Carney must have breathed a sigh of relief from his office in the Bank of England when the news reached him just a few short weeks ago that UK inflation had fallen to 2.6%; contradicting market expectations that it would remain at, or even rise above May’s figure of 2.9%

The rate at which inflation rose over the last year had been better than predicted, after hitting what was already a 20-month high in June 2016, when the UK voted to leave the European Union. The CPI’s unexpected drop in July, which came largely as a result of lower oil prices reducing the cost of petrol and diesel, was therefore very welcome.

While the fall in inflation was quickly hailed as good news by many businesses and everyday consumers, sterling’s position in the currency market was hit hard, with a slowdown of the domestic economy creating significant downward pressure.

The 0.3% fall led to an immediate drop in the value of the pound, which landed at €1.12 against the single currency and shed more than a cent against the dollar. As sterling continued to feel investor pressure in the following days, the pound fell another 1% against the euro and found itself sitting below $1.30.

Today, a little over three weeks since the fall in inflation was first announced, the state of play for the pound isn’t looking any more encouraging than it was in those first few troublesome days.

Despite German industrial production falling unexpectedly, an event which we might have expected to provide some relief, sterling has not only remained under pressure, but has actually slipped further against the euro and dollar. Even with the most recent data from the Eurozone being weaker than many analysts predicted, potential investors are still wrestling with the uncertainty of the UK’s weak UK inflation data.

It should be pointed out that there is still some relative positivity in the investor community, thanks largely to robust global growth rates. Equity markets are sitting at fresh highs, with global indices rising, on average by 23% this year so far. Cause, therefore, for some optimism.

For the time being, however, the UK continues to look like the perceived weaker cousin, in comparison to the other major global currencies. We’ve seen several attempts to gain ground against the euro and the dollar pushed back, and live prices have settled at levels of around €1.10 and $1.30. As lower inflation numbers continue to weigh heavily on the pound, a rapid turnaround isn’t looking very likely.