The Maltese economy has grown strongly in recent years, with the online gaming sector playing a key role. Just how key that role is can be difficult to imagine for people that are not based on the Mediterranean island. In the government policy arena there is a global desire to create business and innovation “clusters”. […] 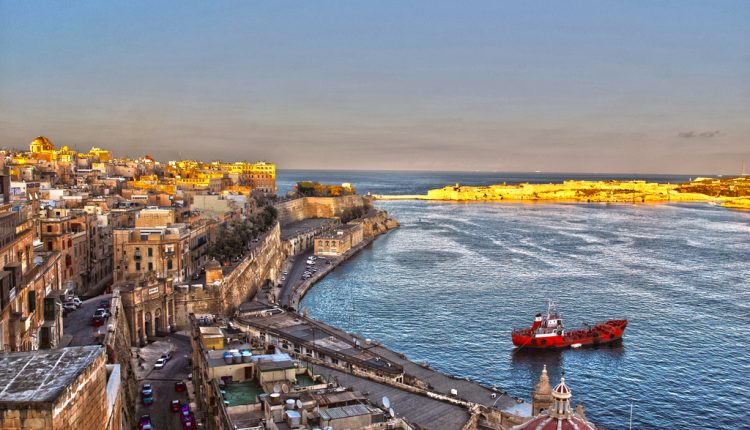 The Maltese economy has grown strongly in recent years, with the online gaming sector playing a key role. Just how key that role is can be difficult to imagine for people that are not based on the Mediterranean island.

In the government policy arena there is a global desire to create business and innovation “clusters”. These are geographic areas where many companies in a small number of sectors congregate. Great examples of this are the Silicon Valley and Wall Street. With that in mind, when it comes to online gambling, Malta is Europe’s Wall Street. There are now several hundred businesses in Malta covering the range of bingo, casino, live casino, lotto and sportsbook. This has encouraged the ecosystem to grow so that there is now a wide range of associated firms – payment providers, game creators, specialist recruiters, management services and many more – who are also located in the same small geographic area.

Malta worked hard to attract these businesses. It was early in creating legislation and oversight enabling gaming companies to relocate. While this might not sound like much of an advantage, there are many countries within the EU that are still discussing their own legislation a decade later. The combination of favourable tax laws and the right specific gaming legislation made it the clear choice for many companies. Over time that situation has evolved so that it is now difficult for most gaming firms to not have some sort of presence on the island.

There are other jurisdictions with a strong gaming presence, such as the Isle of Man and Gibraltar, but Malta’s onshore rules, easier access and larger working population provide it with an edge.

Europe’s gambling legislation is something of a muddle with very different rules in place from one country to another and some countries having almost no rules at all. The result is that where specific country rules are not in place, most firms use a Maltese license to market within Europe’s internal market.

As might be imagined, this confused situation provides opportunities for smaller, nimble, operators. In contrast, the biggest gambling companies are taking active steps to encourage more regulation because of the protection that more legislation and enforcement will provide them.

Is It All Fun In The Sun?

Estimates vary about just how many people are employed in Malta’s gaming sector, with the most common numbers nestling between eight and ten thousand people. While this number ought to be easy to verify, there are many firms using Malta as a base of operations because of the high concentration of experienced staff, but that are not actually licensed locally.

We spoke to Dan Andersson, co-founder and CEO of Vera&John, an international online casino, which is now part of the much larger UK-listed Jackpotjoy Group. As he explained, “Malta has become a great home for us and for online gaming. Any online business needs young, multi-lingual digital natives to help it operate. The combination of sunshine and a nice lifestyle helps to attract those people to Malta, while there are also many people with years of relevant gaming experience here as well”.

This environment of fun online companies, cosmopolitan colleagues and great weather has attracted the talent that has helped to transform the Maltese economy into something much stronger than it once was.

However, this is putting some parts of Malta under great strain. One problem area is the rental market. The majority of the incoming gaming firms have settled in a small number of towns that are very close together. Many of their staff can live locally and walk to work, but the continual influx of people into what are actually very small towns has forced rents upwards substantially in the last few years.

In larger countries, people would simply live further away and commute each day, but on an island as small as Malta is, there are some very real constraints to this. Needless to say, many Maltese landlords have seen the value of their assets rise substantially, helping to share the wealth around, but for Maltese first-time buyers, getting onto the housing ladder is now very difficult.

Malta’s position is possible, in part, because of the laws in place across the rest of the European Union. As more countries enact licensing laws, things may change. However, much of the work to operate online properties in country with strict rules, such as the UK, is currently being done within the offices of larger firms based in Malta.

With the prospect of the UK – and therefore Gibraltar’s – EU status changing because of Brexit, there are gaming operators investigating their options to relocate. Malta is an obvious potential beneficiary.

However, there have been moves within the European Union to change the way sports betting is regulated. The sizable potential impact to the sector has lead Malta to block these changes. Whether this tiny country can block the changes desired by much more powerful Member States forever remains to be seen. What seems clear is that Malta will resist for as long as possible to protect this economic crown jewel.