You’re hearing more and more news about bitcoin, the blockchain and cyrptocurrencies, but the big question floating around is whether bitcoin is the new gold, or just a fad. Richard Tall, Partner and Head of Financial Services at DWF, here provides Finance Monthly with an insight into the answers. Economic history has delivered many assets, […] 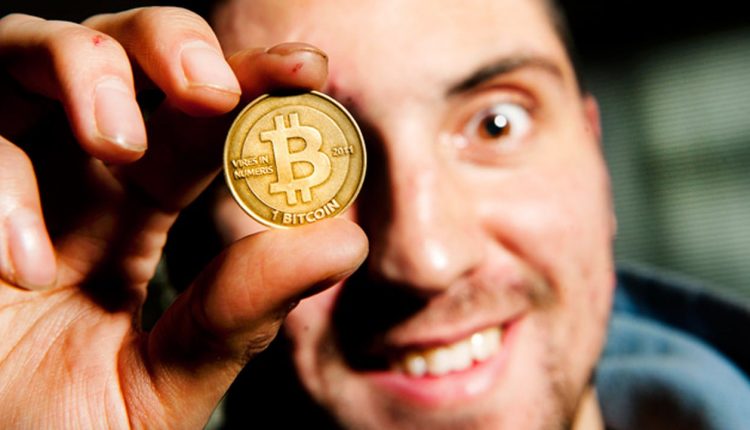 You’re hearing more and more news about bitcoin, the blockchain and cyrptocurrencies, but the big question floating around is whether bitcoin is the new gold, or just a fad. Richard Tall, Partner and Head of Financial Services at DWF, here provides Finance Monthly with an insight into the answers.

Economic history has delivered many assets, which, for seemingly little reason, deliver huge surges in value. Dutch tulips, the South Sea bubble, railway shares and the dot com boom are all examples of these surges, most of them driven by what the objective observer operating with 20/20 vision would categorise, using modern parlance, as “FOMO”.

And with the advent of Bitcoin and other cryptocurrencies, many have claimed that the next “FOMO” driven asset surge is already taking place.

Cryptocurrencies arise from the solving of a complex series of arithmetical equations. Mankind has been solving arithmetical equations from the dawn of time, but with the exception of the development of an industrial or commercial purpose, has any intrinsic value been attributed to the simple solution of arithmetical problems? The value of any asset is a matter of perception of a variety of factors; why is gold any more valuable than iron, other than it looks nicer and there is less of it? While gold has been around longer, is it inherently more valuable than bitcoin simply on the basis that it has been around for longer and mined from the ground rather than a machine?

Had one been around for the first gold market, would market conditions have fluctuated more or less than the bitcoin market? In 2017 alone, Bitcoin has seen a rise in value of 700%. Its banning, along with other cryptocurrencies, by one of the world’s most significant financial regulators, and a slamming by the CEO of one of the world’s largest investment banks, have caused its price to swing significantly too, having touched both $5,000 and $3,000 in the three weeks prior to this article being written. Did gold do that?

Much news was generated by the entrepreneur and Baroness Michelle Mone being linked to a disposal of units in a residential development, where payment would be accepted in bitcoin. Cutting-edge, but had Mone accepted bitcoin at $5,000 per bitcoin two weeks ago, she would be sitting on a loss. As with all of these things, it is possible for parties to agree to trade any asset for any other asset, in ancient times this was simply a barter system, but it still exists in many forms today. The first gold market would have been a barter market, the premise being that gold looks nicer than a sheep, albeit you cannot eat gold. The market would have arisen because a hungry person met a person who fancied a nice necklace. By definition, a number of factors, such as the supply of sheep and the acceptability of bling in the ancient world would have affected the barter price. Gold too (and no doubt sheep) would have had its naysayers.

So what is the future for cryptocurrencies? Or, should the real question be, what is the future for distributable ledger technology? The latter has implications for trade and payment systems which humankind is only beginning to fathom. What we have to come to terms with, is whether the value lies in the instrument which is created when a cryptocurrency is born, or if it lies in the service which it facilitates or delivers. By definition, the value has to be in the service facilitated or delivered, as without those, as has been pointed out by Jamie Dimon, all there is is a currency invented “out of thin air.”

So where now for cryptocurrencies? This depends on whether they remain as tools of speculation or the means of delivery for a service. The latter will flatten values, with the value being inherent in the service or the entity controlling the service. The former will maintain the status quo, but with huge volatility being driven by the most unpredictable variable of all; sentiment.