The Potential of Cryptocurrency in the Fine Art and Luxury Markets

Eleesa Dadiani, Founder and Owner of Dadiani Fine Art, recently became the first Fine Art gallery owner in the UK to accept cryptocurrency as payment for works of art, including bitcoin and five others. Here she delves into the prospects of the fine art and other luxury markets investing in the proliferation of cryptofinance. The […] 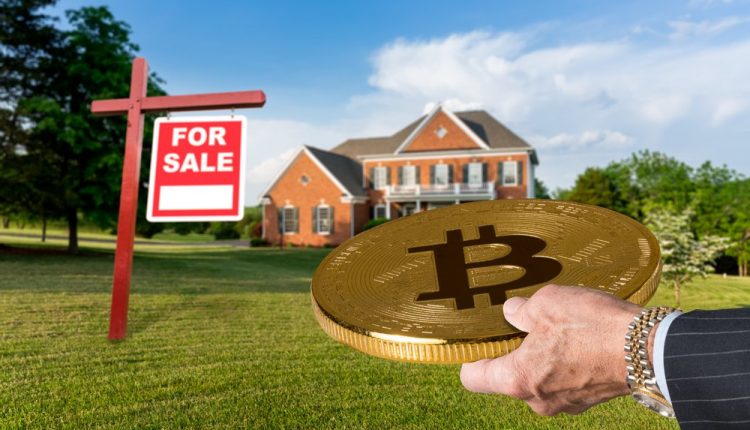 Eleesa Dadiani, Founder and Owner of Dadiani Fine Art, recently became the first Fine Art gallery owner in the UK to accept cryptocurrency as payment for works of art, including bitcoin and five others. Here she delves into the prospects of the fine art and other luxury markets investing in the proliferation of cryptofinance.

The luxury market is often seen as stale and self-serving, an opaque world that is difficult to penetrate and resistant to change. I should know – I’ve owned a Mayfair art gallery for three years and I have witnessed it at first hand.

Earlier this year, I decided to introduce something new to the market. My gallery – Dadiani Fine Art – became the first in Britain to accept Bitcoin and all other leading cryptocurrencies. I have since launched Dadiani Syndicate, the UK’s first and only cryptocurrency luxury goods exchange, which will allow luxury assets and commodities such as diamonds, hyper cars and bloodstock to be purchased in digital currency.

This will broaden the market, bringing a new type of buyer to art and luxury. The cryptocurrency market is currently worth over £110b and there are cryptocurrency millionaires who now want to use this wealth to buy assets.

However, this is not an entirely demand-driven move. I am doing it because I am evangelical about cryptocurrencies, the Blockchain technology that underpins them, and the profound impact they will have not only in the art world but in every sphere of business and our everyday lives. This is a revolution that goes far beyond the art and luxury markets. 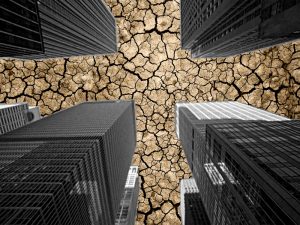 I realise that there is still a great deal of scepticism about cryptocurrencies and it needs to be confronted head-on. The first objection people always raise is that it provides cover for criminals and encourages criminality, that it’s used on the dark web to buy drugs and the like. There’s no doubt in the very early days of Bitcoin there was a criminal element involved, but the landscape has changed a great deal since then. Furthermore there are plenty of criminals with conventional bank accounts laundering money, so let’s not pretend mainstream banks aren’t affected by the same issues.

The mistake most people make is to think of cryptocurrency as a currency. It’s not – it’s the internet of money. Money is just one of its applications, but it’s not the most important. It’s the technology behind it that is revolutionary and the coins represent the technology; that’s what people are investing in. The technology will allow us to re-claim power, paving the way for de-centralised, peer to peer transactions without the intervention of an intermediary.

People accept structures that make no sense just because they have known nothing else – they pay interest to banks and pay fees for sending money abroad just because that’s always been the way things have been done. A decentralised exchange eradicates that.

In time, cryptocurrencies will change the world of business completely, but I understand there will be resistance just as there is with every innovation. However, when traditional markets – and the art world is one of the most traditional of them all – start to embrace it then we will see real, transformational change.

Are the art and luxury markets crying out for this change? Of course not. These markets will run themselves as they choose. But once you invent the infrastructure you create the demand. Before the car was invented we happily travelled by horse; we didn’t know any better. If you are travelling on a muddy path a horse will serve you well, but on an asphalt road you would choose a car over a horse every time. Once we all used cameras to take pictures, we had no alternative; then the smartphone was invented and it killed Kodak.

For cryptocurrencies to be recognised on a global scale you need to make a start somewhere; if you can start with a market that doesn’t need to adopt them but does it anyway that sends out a powerful message. It’s a bridge to other industries and markets.

This will be a new epoch. It does not mean we are going to change the art and luxury markets out of all recognition – the value of artwork and luxury products has been created over centuries and they will always be exclusive markets – but we are giving more people the chance to buy and to do it in a different way. And when that is done peer to peer, person to person, without the intervention of a centralised authority taking big transaction fees it demonstrates the power of decentralisation. The old world remains but is powered by new world technology.

Blockchain is a smart contract; it does not to have be verified by a central authority. Once we have embraced the concept of a mathematical model that has been designed to run itself we will wake up to its possibilities. Digital ledgers will give us back control; if only we could understand that we are not in control of our money when it’s sitting in a bank.

I understand that the world fears change and there will be plenty of cultural hurdles to overcome, but this is an exciting moment. I want to be in the vanguard of this change and see the art and luxury worlds lead the charge.

Margin Trading in Cryptocurrency – How Does It Work and Should You Be Doing It?