Over its 10-year life Bitcoin has been the standard bearer of the new financial revolution. As the baby of the 2008 global financial crash, Bitcoin was launched as a direct challenge to banks and other financial intermediaries – a middle-finger to fiat currency markets. Below Kerim Derhalli from Invstr, provides expert detail on the rise […] 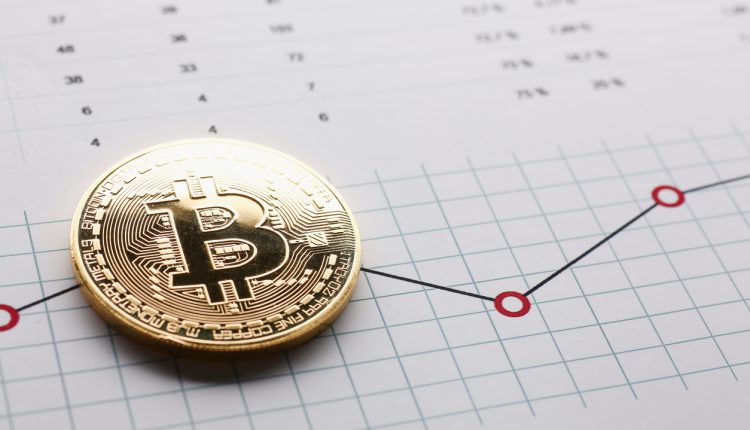 Over its 10-year life Bitcoin has been the standard bearer of the new financial revolution. As the baby of the 2008 global financial crash, Bitcoin was launched as a direct challenge to banks and other financial intermediaries – a middle-finger to fiat currency markets. Below Kerim Derhalli from Invstr, provides expert detail on the rise and impact of the prized digital currency.

Enormously popular with those who grew up during that very crash, Bitcoin became an outlet for their anger and rejection of the traditional currency systems. These were people who felt excluded from the club of the global financial elite, an elite who had driven asset prices – stocks, bonds and property – far out of the reach of the ordinary saver. At last here was an asset that they could claim for their own. The early returns were spectacular. A new class of financial investor was born. A digital divide was created.

Bitcoin’s impact has been as much a cultural one as it has been a financial one. The Bitcoin revolution has been defined by self-empowerment and self-direction. Such is the extent of its impact on Internet culture, that there are now entire lexicons dedicated to Bitcoin investing – from ‘HODLing’ (hold on for dear life) and ‘SODLing’ (sell off for dear life) to Bitcoin ‘mining’.

Like many revolutions, Bitcoin’s emergence has resembled a rollercoaster ride. Since its first transaction on 12th January 2009, it has enjoyed enormous growth and now sits at a current value of nearly £5000. With this growth however has come seismic price crashes. Back in November 2013, a single day saw 50% of Bitcoin’s value wiped out – the biggest single-day crash experienced by the cryptocurrency. Similarly catastrophic crashes and corrections have become near-commonplace on the Bitcoin market. Across only three days of trading in April 2013 Bitcoin’s value dropped a staggering 83%.

Bitcoin’s revelatory impact on both the global fiat currency system and internet culture might never have come to be were it not for the very technology which underpins it. In following the bumpy ride of bitcoin over the past ten years, we’ve also come to learn more about its elusive public ledger – blockchain.

The blockchain may have risen to notoriety on Bitcoin’s coattails, but now we find that the financial and tech sectors are waking up to it more generally. We’re seeing more banks, and industries, recognise its potential as a payments system and we’ve even see the world’s first blockchain-drive smartphone from HTC.

Some people have compared blockchain to the infancy of the Internet in 1996. The major difference however being that in 1996 anyone with a browser had access to an infinite source of information. The Internet’s potential as an encyclopaedic resource gave it a driving purpose. Today that mass use case for blockchain is still missing.

This isn’t the only hurdle which blockchain needs to overcome to forge an identity of its own. To truly divorce itself from the price volatility of Bitcoin and the speculative nature of crypto trading we need to see that it can resolve scalability issues as well as help us to overcome security issues more broadly.

For all is pitfalls though, Bitcoin, and by association blockchain, still represent the next phase of the digital revolution. As people continue to reject the traditional top-down approach to information dissemination and finance, Bitcoin, other cryptocurrencies and their associated technologies will take human civilisation towards a more self-empowered future.